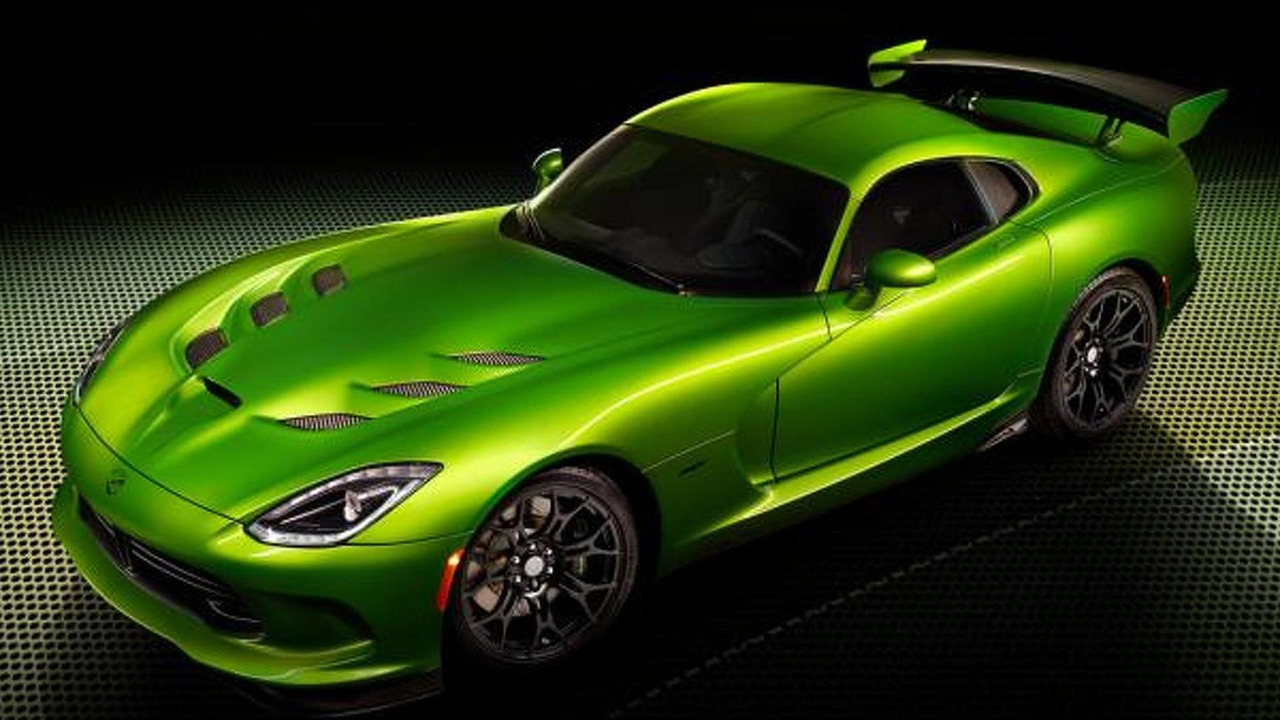 Chrysler has announced production of the SRT Viper will be halted for a minimum of two months as a result of a weak demand.

Chrysler has announced production of the SRT Viper will be halted for a minimum of two months as a result of a weak demand.

At the beginning of October 2013 we heard a report about Chrysler's decision to cut SRT Viper production by a third due to slow sales. SRT CEO Ralph Gilles responded late November by saying "the plant is booked solid. We actually have several hundred units outstanding we still have to build." Now, production of the model has stopped for at least two months due to very low demand.

SRT sold just 91 cars in January and February and at the beginning of this month they had 756 unsold units, representing a whopping 412-day supply. A spokeswoman confirmed 91 hourly workers from Chrysler's Conner Avenue Assembly in Detroit are going to be laid off.

A very high starting price (102,485 USD), the absence of an automatic transmission and the more affordable and to some more attractive Corvette Stingray alternative are probably the reasons why SRT is having a rough time with the Viper. The future doesn't look bright either since Chevrolet will introduce the hotter Corvette Z06 early next year.