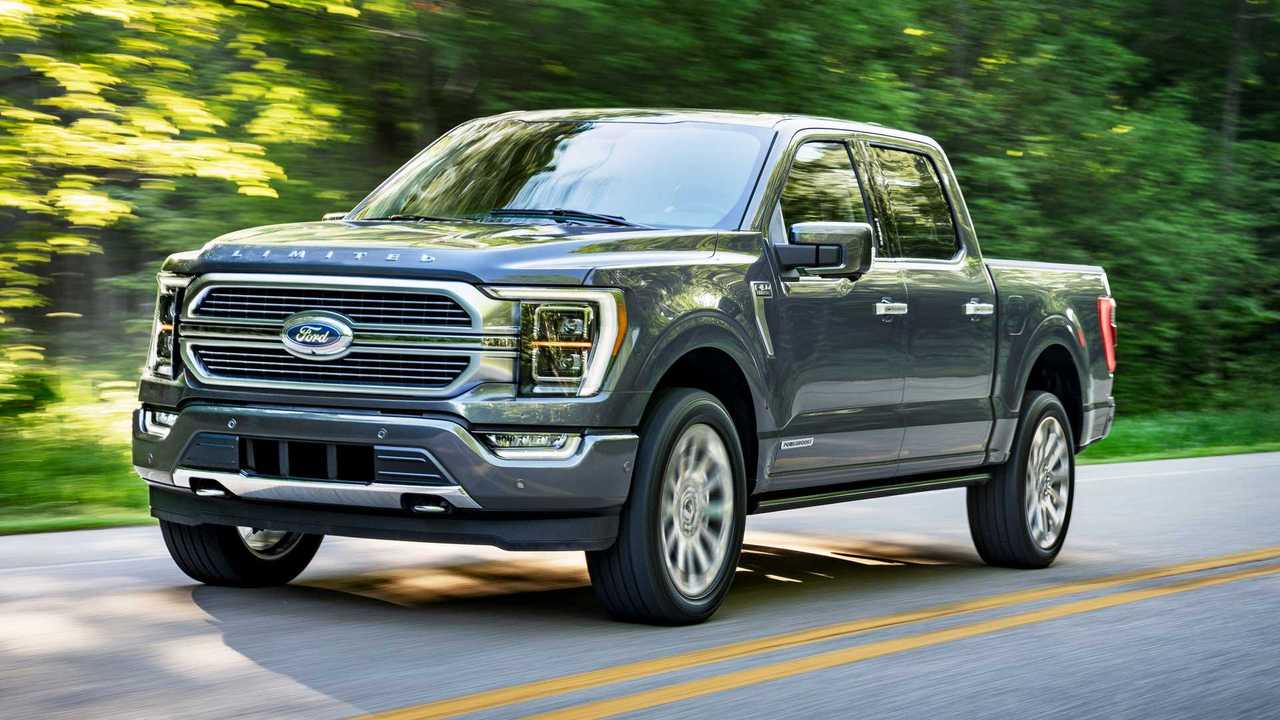 The new hybrid model is the most efficient so far.

The 2021 Ford F-150 is not exactly brand new. Yes, it has many improvements over its predecessor, but the overall design and the technologies remain mostly unchanged. Even the engines, albeit slightly more powerful, are relatively as efficient as the ones on the previous F-150.

We’ve been waiting for the official EPA efficiency numbers of the new truck and they are finally here. The most economical gasoline-powered model, naturally, is the 3.5-liter PowerBoost Full Hybrid V6, which scores a combined fuel consumption rating of 24 miles per gallon. It’s also currently the most powerful new F-150 before the Raptor arrives.

Go for the 2.7-liter V6 and it’ll be slightly less efficient at 22 miles per gallon combined. The output numbers of this powertrain remain unchanged compared to the previous year but the 3.5 V6 EcoBoost enjoys a power boost of 25 horsepower and 30 pound-feet (41 Newton-meters). It returns 20 miles per gallon combined in both RWD and AWD configurations.

It’s worth mentioning that this EPA release doesn’t include the diesel-powered 2021 F-150. As a reminder, it uses a 3.0-liter Power Stroke V6, which is good for 250 hp at 3,250 rpm and 440 lb-ft (597 Nm) at 1,750 rpm. The output numbers carry over without changes from the previous model year which makes us believe there won’t be significant changes in the EPA numbers as well. The 2020 F-150 diesel had a combined mpg rating of 22-24 miles per gallon depending on the configuration.