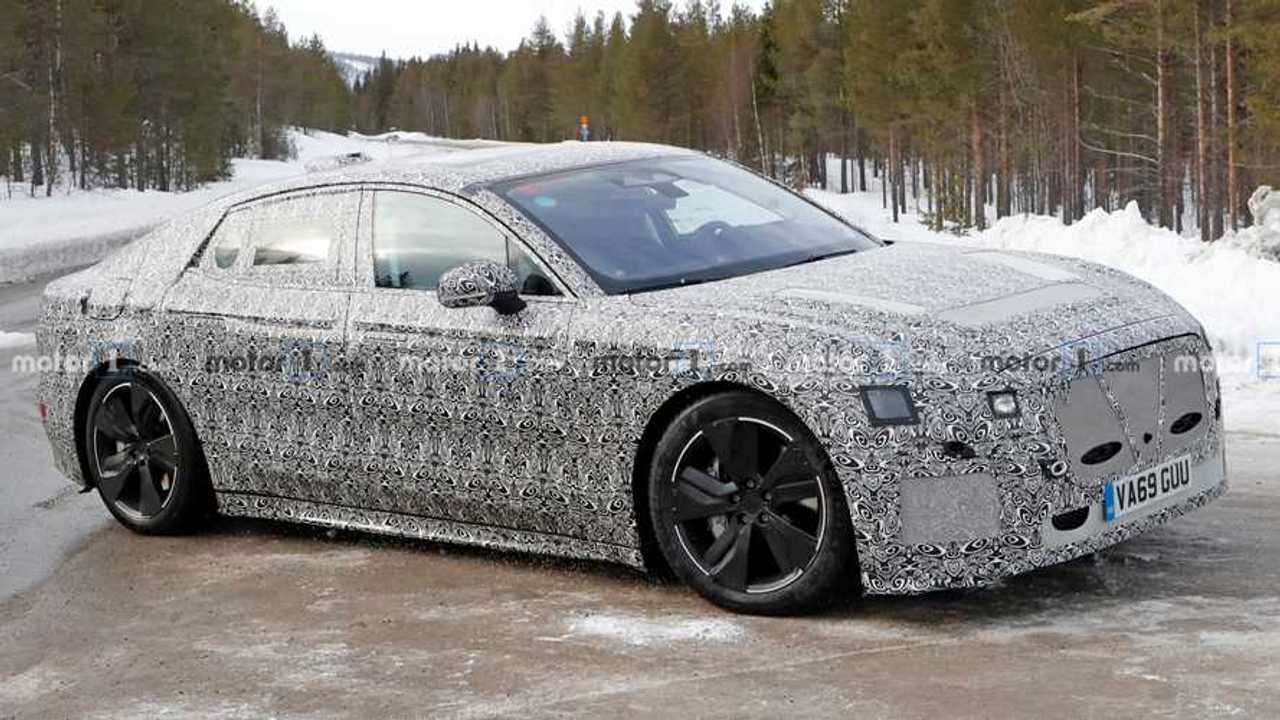 Jaguar could discontinue the XE and XF, too.

Jaguar’s precarious financial situation is no secret. In early 2019, the company went looking for $1 billion in cash. A few months later, then-CEO Ralph Speth noted that the company wasn’t for sale. Speth is no longer with the company, and while his replacement, former Renault CEO Thierry Bolloré, isn’t looking to sell the company, Bolloré could be looking to jettison a few models from Jaguar’s lineup, according to The Sunday Times.

The publication, citing anonymous sources, says Bolloré could consider canceling the electric XJ sedan that the automaker is currently developing. It’d be a bold move for the new CEO who has raised concerns about the company’s continuous losses. The company has already spent tens of millions of dollars preparing for the new all-electric sedan, though The Times reports that Bolloré is concerned about its limited appeal. Back in July, a report surfaced that Jaguar had pushed back the sedan’s rollout to the third quarter of 2021 to save cash.

Motor1.com reached out to JLR for comment about the story, and a spokesperson replied that the company “does not comment on speculation from anonymous sources about our business.” Up to six JLR models could be on the chopping block, according to the publication, including the Jaguar’s other sedans – the XE and XF. Other cuts could include a planned Jaguar and Land Rover SUV that was supposed to share the same platform.

Jaguar’s financial crunch has seen it shaking up its locally lineup. Last month, Jaguar announced it’d pull the XE from the US market. The company also discontinued the XF Sportbrake wagon in the country. There’s little doubt the company’s sedans could be hurting its profitability, as Land Rover has been helping to subsidize Jaguar’s operations. The report also notes that Bolloré is rumored to want to move the automaker upmarket to compete with Tesla, too.