This Heated Headlight System Could Be The Safety Feature Of Tomorrow

It already exists on your windscreen so why not your headlamps?

For some time now, automobiles have had heated seats, heated steering wheels, and even heated front and rear windows. Regardless of whether these systems are warmed up for comfort or safety, one area has gone stone cold unnoticed until now. German material science company, Canatu, has recently pitched a concept for heated headlamps.

As most vehicles are fitted with LED lights that don’t produce a great deal of heat, snow and ice has a chance to accumulate on the surface, limiting the driver’s visibility. While this is bad enough if you need to see where you’re going, it’s an even bigger deal when it comes to autonomous driving facilities. 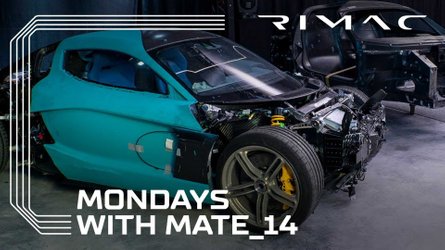 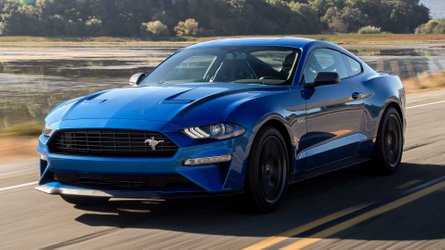 Just like headlamps can be obscured by cold weather byproducts, sensors used for assisted driving systems like adaptive cruise control can freeze up and stop working. As such, Canatu has designed a film that goes over the headlights and clears away any winter debris.

Along with heated surfaces, the German company has also dealt with giving interior contact points smart capabilities – essentially allowing any surface to function as a touch-screen. They say it will solve the challenge of integrating vehicle functions seamlessly into different materials; Canatu’s smart films and sensors could allow designers to follow the shape of a dashboard, or use the backs of seats to control entertainment screens – all without adding chunky mechanical controls or displays. 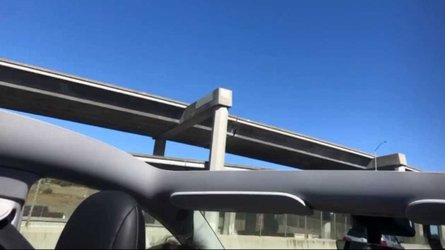 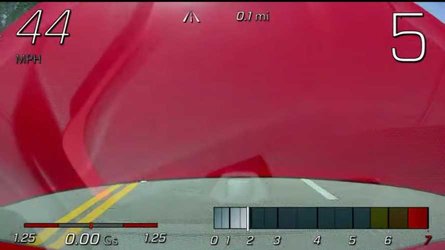 They’ve also taken their hand to redesign interior ergonomics and lighting to improve vehicle safety. With massive infotainment systems becoming commonplace, it’s increasingly difficult for the driver to easily operate them; a system that is easy to use means spending less time fumbling with it and more time with your eyes on the road.

While these technologies haven’t been production implemented, it remains exciting to see what the future of automotive technology and design could hold.