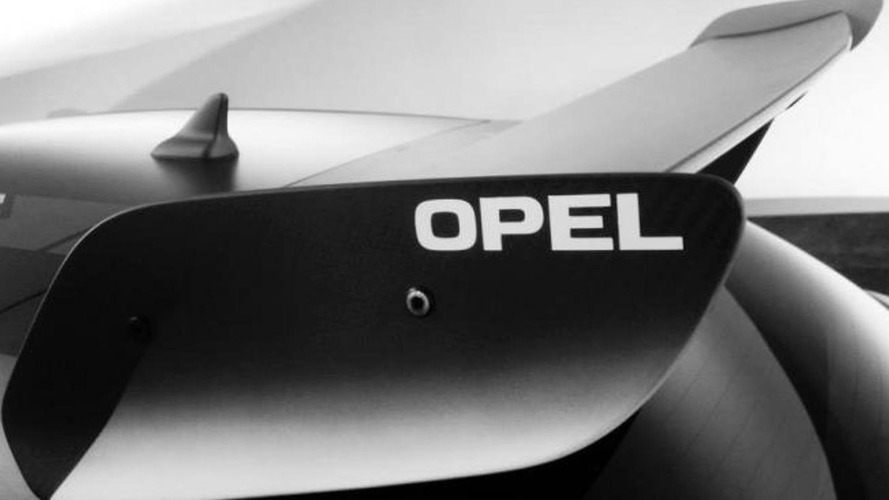 Following its public debut in Geneva last week, Opel has released a promotion clip for the Astra OPC EXTREME concept.

Following its public debut in Geneva last week, Opel has released a promotion clip for the Astra OPC EXTREME concept.

Opel has managed to surprise everyone with its radical Astra which has already been confirmed for a limited-run production series due next year. The fastest and most powerful road-going Astra currently exhibited at the Swiss auto show features a modified 2.0-liter four-cylinder turbocharged engine delivering more than 300 bhp (224 kW) to the front axle through a 6-speed manual gearbox and a limited-slip differential.

Besides getting more power, the concept is also 100 kg (220 lbs) lighter than the regular Astra OPC thanks to a carbon fiber hood, roof and wheels. In addition, the fenders are now made from aluminum while on the inside the rear seats were removed to make room for a safety roll bar. Up front there are Recaro bucket seats, a carbon fiber-reinforced steering wheel and Schroth six-point safety belts.

Opel has announced the production model will be offered in a right-hand drive configuration and total output will be between 50 and 300 cars, depending on demand. An official debut will likely occur at next year's Geneva Motor Show.