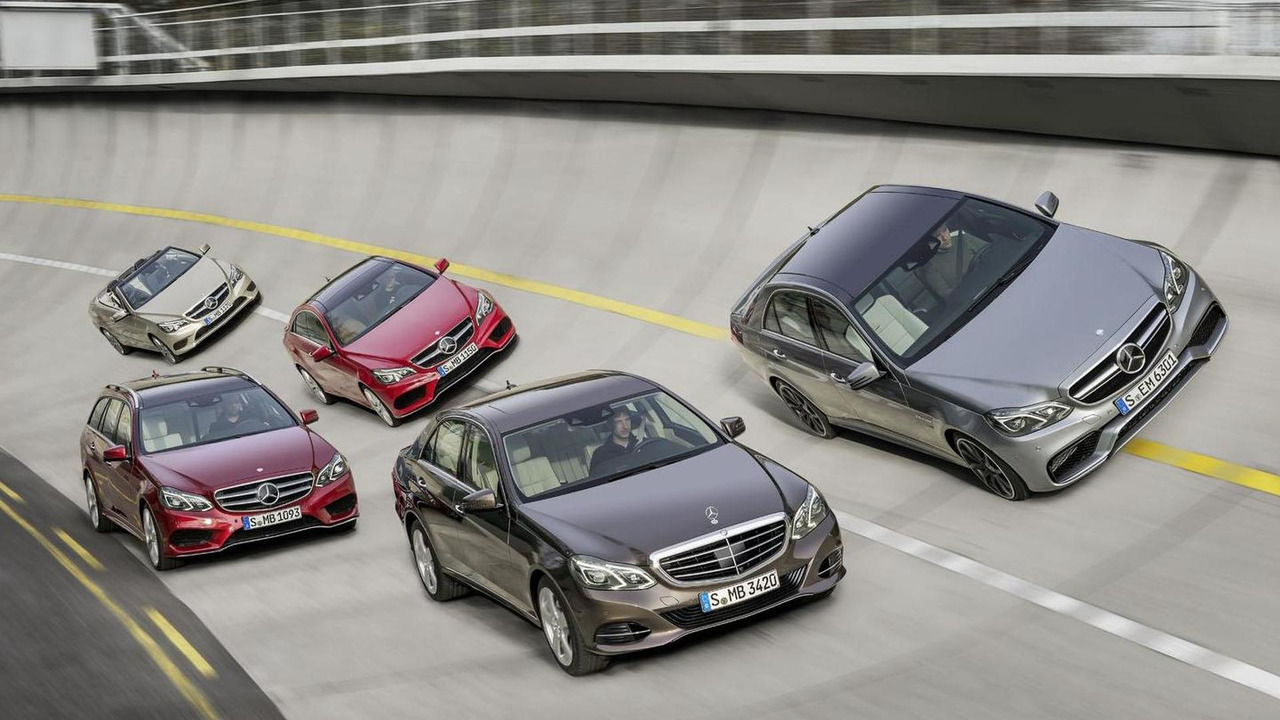 New details are starting to emerge about the 2016 Mercedes E-Class.

New details are starting to emerge about the 2016 Mercedes E-Class.

According to Autobild, the redesigned model will be sportier and have more aerodynamic styling. It is also slated to ride on the company's new rear-drive architecture and feature a longer wheelbase than the current model.

Five different body styles are expected and they will likely include a sedan, a long-wheelbase sedan, a wagon, a coupe and a convertible.

Engine options remain unconfirmed but rumors suggest the car will be offered with a twin-turbo 3.0-liter inline six that has outputs of approximately 367 HP (270 kW) and 435 HP (320 kW). There could also be a new 2.9-liter diesel engine that develops about 313 HP (230 kW) and 400 HP (294 kW). We can also expect hybrid and plug-in hybrid variants. The latter could be offered with two-liter petrol and diesel engines that are backed up by an electric motor that produces approximately 122 HP (90 kW).