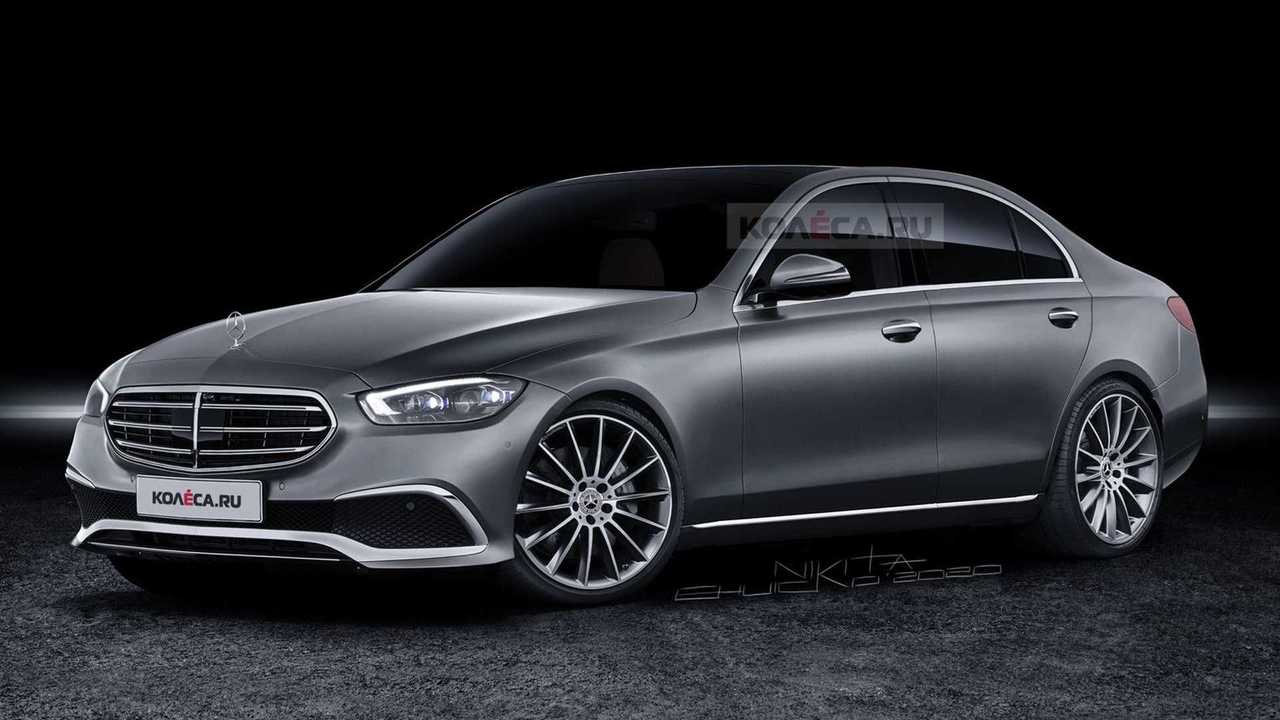 Honey, I shrunk the S-Class?

The paint has barely dried on the new S-Class W223 and our attention is already gradually steering towards another next-generation Mercedes sedan. The C-Class W206 will be unveiled at some point next year, and we’ve already seen our fair share of spy shots with camouflaged prototypes. The more images we get, the less disguise test vehicles have, thus putting flesh on the bones of the BMW 3 Series competitor.

Our Russian amigos from Kolesa have put to good use the latest spy photographs by digitally taking the camo off. Still a very much unofficial rendering, the design exercise attempts to shed light on the styling direction the new C-Class is going to take. It’s certainly not going to be a radical departure from the current W205 as Mercedes will play it safe by following the evolutionary route.

We’re getting a mini S-Class vibe from this speculative rendering, which is either good or bad depending on personal preferences. The next-generation C-Class is the next Mercedes sedan in line to drop the vertical headlights for a horizontal setup stretching onto the tailgate to give the rear end a wider stance. At the front, flatter headlights mirroring those of the flagship are expected to freshen up the design.

While the rendering explores the design direction the sedan will take, spy shots have shown Mercedes is already testing the wagon and potentially its first-ever All-Terrain sibling with a jacked-up suspension and standard 4Matic. In addition, the AMG C53 was likely spied recently to signal the demise of the C43 in the same way as the larger E53 has replaced the E43. The top-dog AMG C63 was caught by spy photographers, with the million-dollar question being: Will it really have a four-cylinder engine?

Speaking of spy shots, these have painted an accurate picture regarding what to expect from the interior. Much like the S-Class has adopted a massively different dashboard with a screen-heavy setup, the next C-Class will also look totally different on the inside compared to its predecessor. We’ve attached a couple of spy shots as a refresher, showing the reworked center console integrating the infotainment system by ditching the tablet-styled setup. Below, there seems to be a touch panel for the climate controls.

Mercedes will surely tinker with the MRA platform to extract more cargo capacity and rear legroom. In China, expect a long-wheelbase model produced locally exclusively for the People’s Republic much like the Long versions of the A-Class and E-Class. The company’s latest and greatest MBUX infotainment will finally retire the COMAND system and should come along with an expanded array of safety systems and semi-autonomous driving tech.

The AMGs Are Not Far Behind:

When it does eventually arrive, the C-Class Sedan won’t be produced in the United States at the Tuscaloosa plant, much like the A-Class Sedan is going out of production in Mexico. Why? Because the current SUV-hungry state of the market is making sedans less and less relevant. The C-Class will be imported from one of the other factories where production takes place, such as Bremen (Germany), Iracemápolis (Brazil), and East London (South Africa).