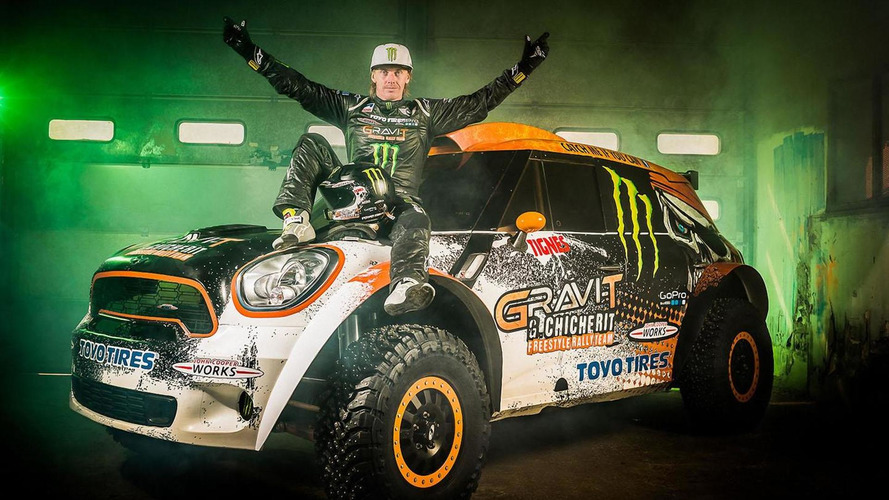 The attempt will be made on March 16th using the Monster Energy / Toyo Tires MINI Countryman rally car. If everything goes according to plan, Chicherit will jump 360 feet (110 meters) which will beat the previous record of 332 feet (101.19 meters) that was set by Tanner Foust back in 2011.

According to Amy Coleman, senior director of marketing for Toyo Tire U.S.A., “Our tires have won championships in the desert and on the track. We are thrilled to now take them to the snow and support Guerlain in his Guinness World Records title attempt to complete the world’s longest car ramp jump. He is a proven champion and truly lives the all or nothing attitude embodied by our athletes and our tire owners.”