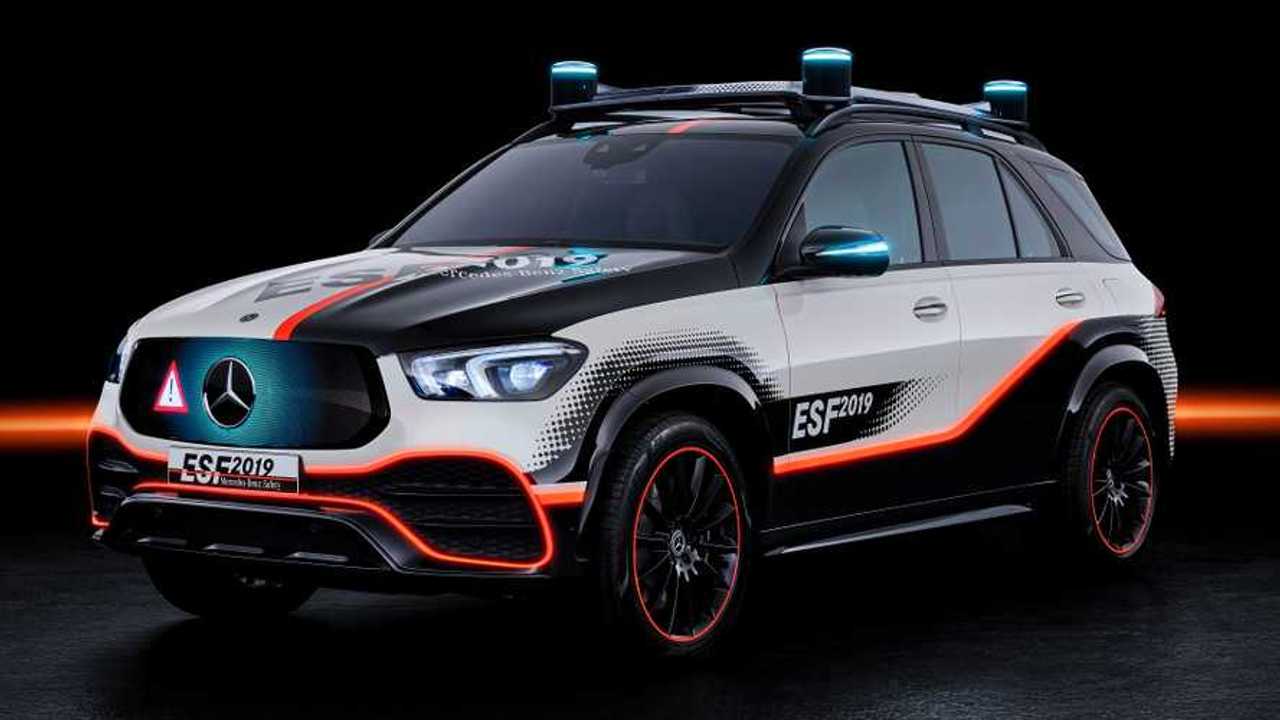 With Lewis Hamilton and Valtteri Bottas at the helm, Mercedes-Benz is currently employing a one-two punch in Formula 1, winning races and populating the podium quite frequently. Unfortunately, there's a race that Mercedes won't win – something that doesn’t involve drivers.

In a report by Redaktions Netzwerk Deutschland, Mercedes said that it's withdrawing from the autonomous driving race. Take note that this doesn't pertain to the level 3 self-driving tech found in the 2021 Mercedes S-Class, nor the recently announced partnership between Daimler and Waymo to produce driverless semis.

The target is level 5 autonomous driving for public use – something that Waymo unveiled in Phoenix in October with its self-driving robot taxi. For Mercedes, however, that was the target.

"We don't compete in any race that we can no longer win," a Mercedes spokesman told the German publication.

As early as five years ago, we've already heard about Mercedes-Benz developing self-driving cars. The first Mercedes autonomous bus was also revealed, completing a 20-kilometer route in Amsterdam without a human being behind the steering wheel. This had put the automaker ahead of the pact that's chasing autonomous driving technology.

Self-Driving Is The Future Of Mobility:

But that's a thing of the past now as confirmed by Mercedes through its spokesman in the RND report. The company said that it will move away from that goal, citing a new business strategy for the marque. In Mercedes' perspective, car-sharing isn't a profitable business anymore. Level 4 autonomy, in relation to driver assistance in private cars, is still on the table, but a business model similar to Waymo won't happen.

In line with this, Mercedes' boss Ola Källenius has cut research and development investments in autonomous mobility. The previously reported BMW and Mercedes-Benz joint development of self-driving cars has also been terminated – a mutual decision between the two German firms.