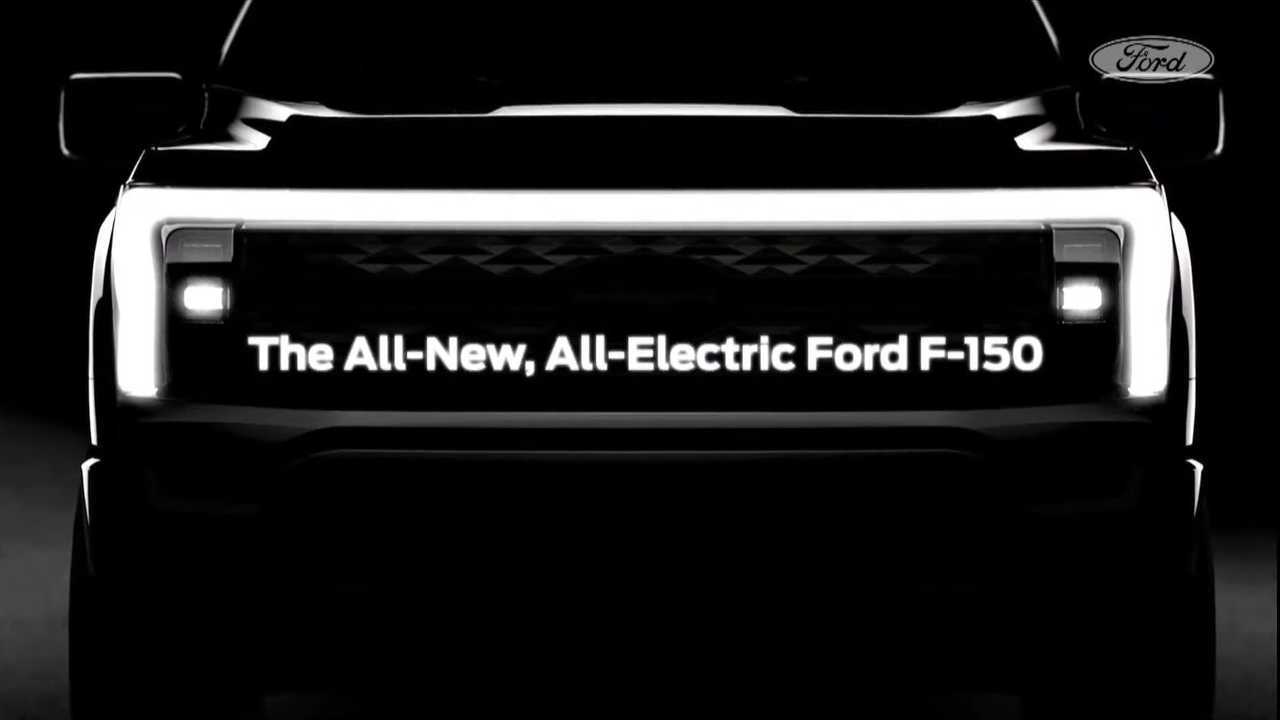 The electric F-150 has to be enough for you, at least for now.

With electric pickups on the horizon from Ford, GMC, Lordstown, Tesla, Rivian, and likely even more, this segment is about to explode in options for customers. Don't look for the Blue Oval to rapidly follow its F-150 EV with a similar version of the Super Duty, though.

"At the moment, we do not have any plans to go into heavy-duty with battery-electric vehicles," said Kumar Galhotra, president of Ford's Americas and International Markets Group, during a speech, according to The Detroit Free Press.

The company's thought process makes sense. The electric F-150 lets Ford test what the market wants from the burgeoning EV pickup market. Plus, putting all of its investment into making one really good vehicle in a new segment is probably a better plan than splitting the capital between two products.

Current info suggests the F-150 EV would use a two-motor powertrain more than 450 horsepower (336 kilowatts) and have batteries providing at least 300 miles of range. A teaser suggests that it's not simply the existing pickup without a combustion engine. Instead, there appears to be a completely different nose with a light bar running the width of the upper section. Under the hood, there's a large storage area. The truck goes on sale in mid-2022 for the 2023 model year.

More To Know About The Electric F-150:

"Our goal is to build a profitable electric vehicle portfolio," John Lawler, Ford chief financial officer, explained during the same event, according to The Detroit Free Press. "To do that, we need to leverage our strengths and the scale that we have. We're being very strategic about the platforms that we choose."

In addition to the F-150 EV, Ford has at least two more electric vehicles on the way. The Mach-E is coming as a performance-oriented crossover. The Transit EV debuts later in November as a van with an emphasis on commercial clients.