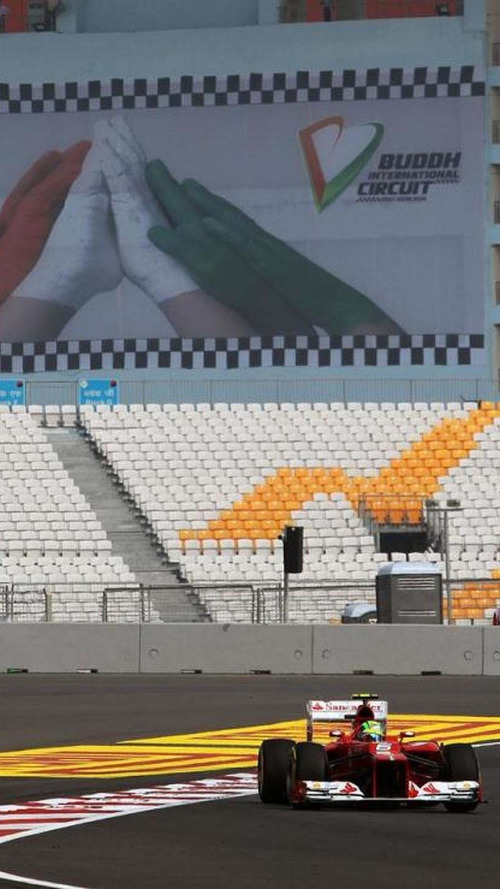 The promoter of India's beleaguered formula one race breached its contract, F1 supremo Bernie Ecclestone has revealed. Last week, as Ecclestone announced the New Delhi race will not be run either in...

Last week, as Ecclestone announced the New Delhi race will not be run either in 2014 or 2015, the 83-year-old said the problems were mainly related to tax and bureaucracy.

But he has now told the IANS news agency: "The race promoters there (Jaypee) have not been able to comply with parts of the contract and they (the breaches) are mostly money related."

Ecclestone said he is hoping the problems can be resolved so that F1 can return to India.

"India is among the few new F1 venues where people understand the sport and want to understand it better," said the Briton. "That is why I have greater faith in India than China.

"I must clarify here that we still have very good relations with the (Indian) promoters and we still want to see through the remaining two years of our contract.

"But that can happen only if we get the financial guarantees," Ecclestone added.

Last week, Ecclestone said an Indian grand prix was unlikely to return in 2015, but he has now opened the door to that possibility.

"I am still trying for 2015 and we have got about two months time to make that happen," he said. "We really want to get back."