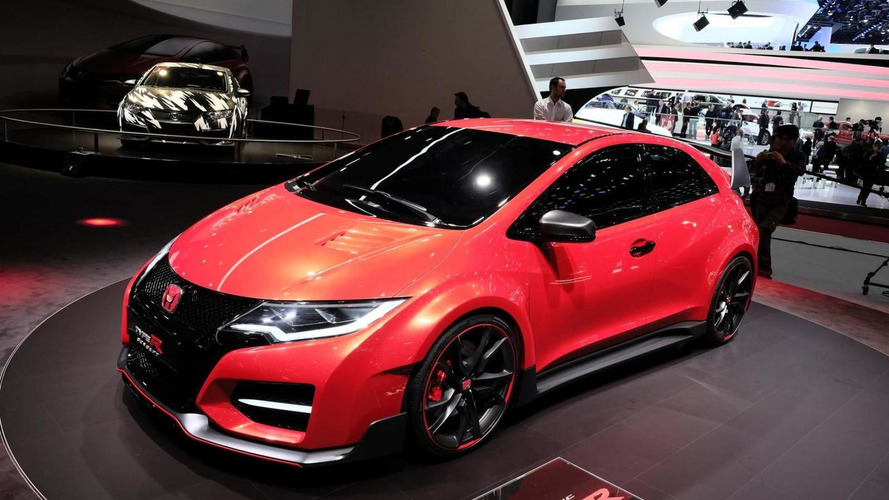 Fans of the Civic Type R have signed a petition in which they are asking Honda to introduce the model in United States.

Fans of the Civic Type R have signed a petition in which they are asking Honda to introduce the model in United States.

It seems the Civic Type R concept is very popular nowadays in United States as Nikos Stoufis from Northfield, Minnesota has initiated a petition on change.org which has already been signed by more than 9,000 supporters who are asking Honda to bring the production model stateside and end the "discrimination against our market." The petition also says Honda has "no excuse anymore" and "if other countries can enjoy the best Honda has to offer, we should be able to enjoy the same rights."

The Honda Civic Type R production model will arrive in 2015 and is currently being previewed in Geneva by a concept powered by a 4-cylinder, 2.0-liter turbocharged engine developing at least 280 HP (206 kW). The vehicle is wearing a very aggressive body kit together with a quad exhaust arrangement and a peculiar rear wing that according to Honda has been designed in such a way so that it would generate extra downforce.

With the all-new Civic Type R, Honda wants to take down the front-wheel drive record around the 'Ring which currently belongs to the Seat Leon Cupra 280 with a time of 7 minutes and 58.4 seconds.