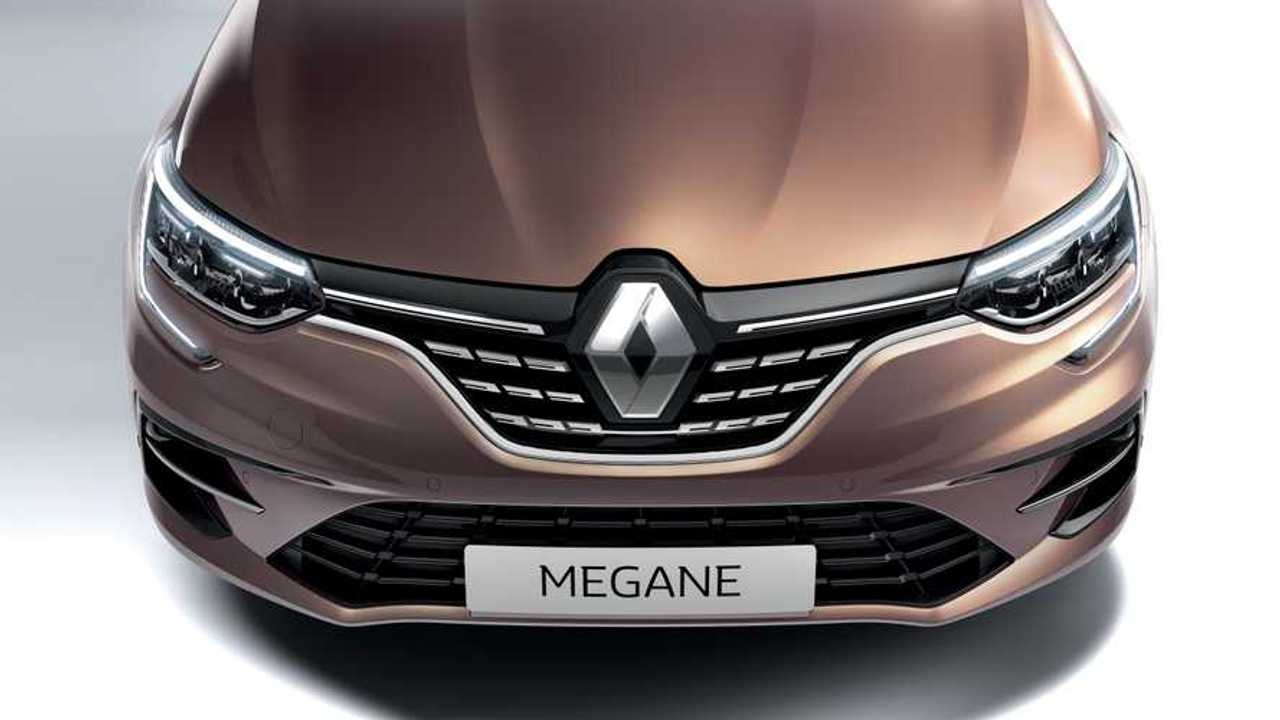 Actually, it's not the car that has a problem.

The Renault Megane is a compact hatchback that’s offered in many parts of the world. It’s not available in the United States but customers in Australia can buy the fourth generation of the model. A brand new Megane is on the way for a launch next year but that’s not the topic of this article.

Instead, we’d like to inform you about one of the weirdest recalls we’ve ever heard about. It comes from the Land Down Under and affects 824 examples of the French hatch, produced between 16 April 2016 and 11 October 2016 - all from the 2016 MY.

In fact, the recall doesn’t have anything to do with the car itself. The issue is with the owner’s manual window operation section, which “contains an error in the wording and may cause the user to wrongly operate the child safety features on the rear door,” according to the official information.

Australia’s Competition and Consumer Commission, the equivalent to America’s NHTSA at least when it comes to cars, says that Megane owners could misread the instructions in the manual and leave the rear doors unlocked. Thus, they may be “opened from the inside by a child in the back seat” and we all know how risky this could be.

The cure? No, Renault won’t replace the entire owner’s manual - fortunately, because this would require tons of paper for just a few wrong words. Instead, the automaker will block out the words “and doors” in the handbook with a black marker. Guess what? It’ll be free of charge.

If you happen to live in Australia and own a 2016 Renault Megane, you can enter your car’s VIN code here and check if you need to visit the local Renault dealer.