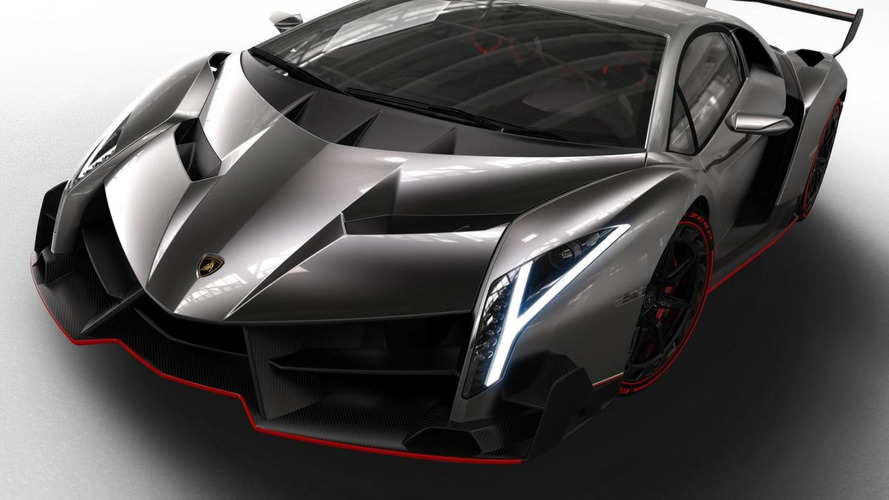 Hybrid electric supercars are all the rage but Lamborghini CEO Stephan Winkelmann isn't convinced they're perfect.

Hybrid electric supercars are all the rage but Lamborghini CEO Stephan Winkelmann isn't convinced they're perfect.

Speaking to Car Advice, Winkelmann said "What you see now – and I don’t want to be, let’s say, finger pointing – but what you see now in the world of the hybrids is not something which is going to be in normal production cars; due to cost, or due to weight if the cost is a normal one." Winkelmann went on to say hybrid performance cars are a compromise because they either have a high price or heavy batteries which make them a "sitting duck."

Winkelmann didn't rule out the possibility of hybrids in the future but said "as long as it’s possible – in terms of technology – we’ll keep the DNA [of naturally aspirated engines.]" However, Lamborghini is always looking towards the future and is open to everything from naturally aspirated engines to turbocharged plug-in hybrids. Winkelmann even bought up the possibility of an electric vehicle but said customers aren't even expecting them a decade from now.