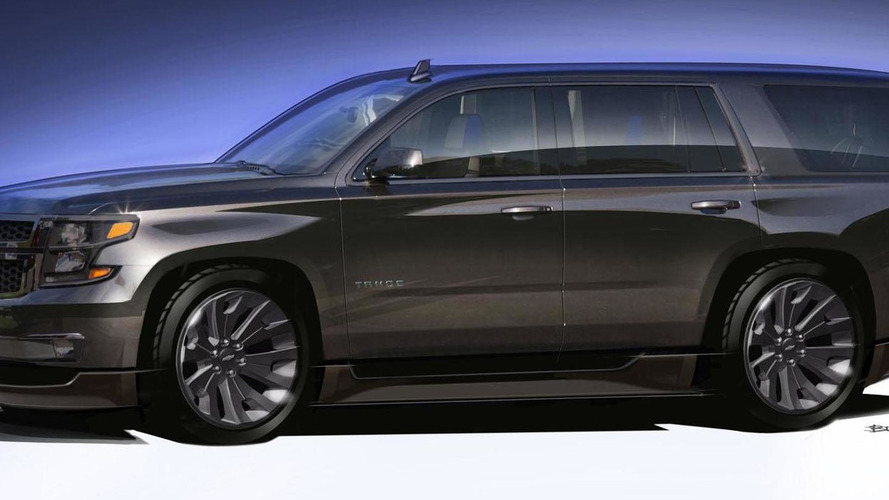 Chevrolet is contemplating on whether to introduce RS and SS derivatives of the Tahoe.

Chevrolet is contemplating on whether to introduce RS and SS derivatives of the Tahoe.

The all-new Tahoe came out in the second half of last year and was followed by a Black concept at SEMA which brought a sportier, murdered-out look to the full-size SUV. It seems Chevrolet has some intentions of coming up with hotter Tahoe versions as Car & Driver reports RS and SS variants are in the works.

These two versions haven't been confirmed so far by Chevrolet but company spokesman Michael Albano admitted they are analyzing the possibility of "developing variants of existing products that appeal to consumers and build on our performance heritage." 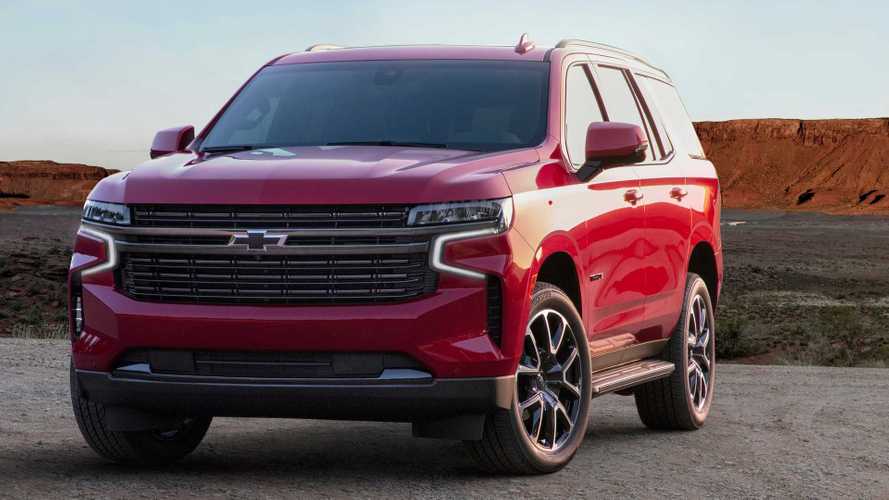