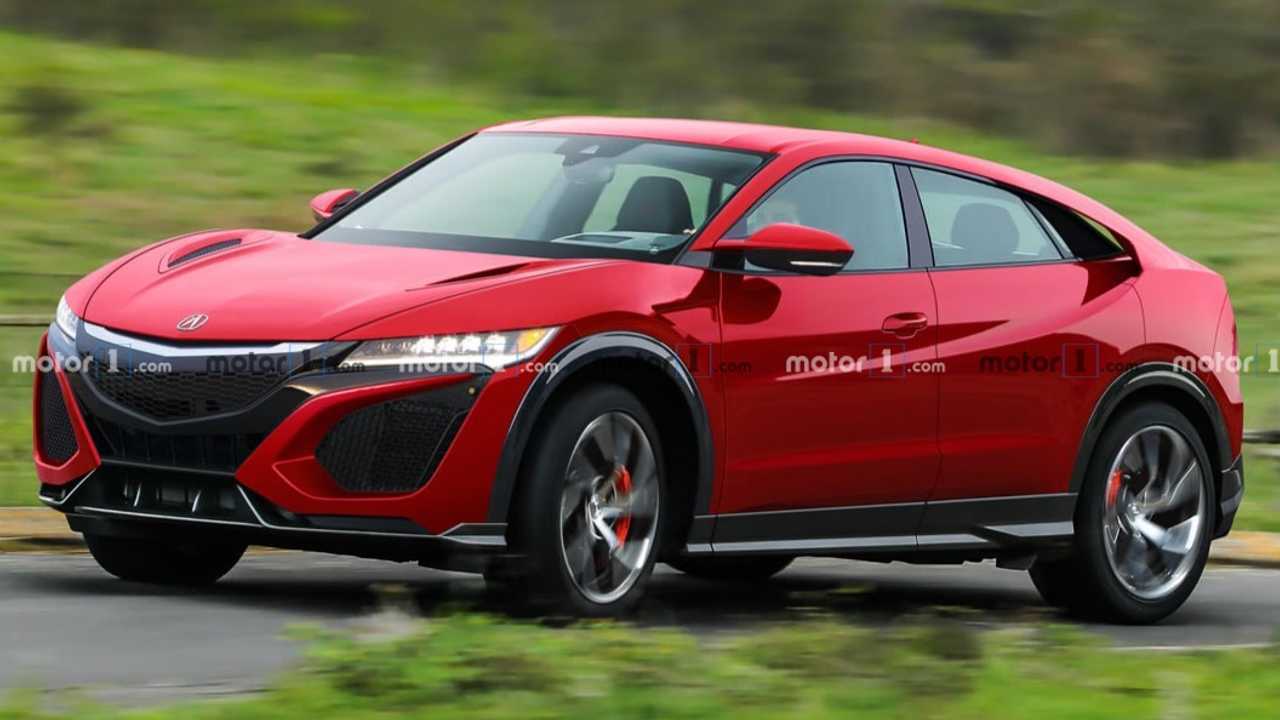 The super SUV we need.

The NSX supercar represents one of the most exciting hybrids on the planet and a technological showcase for the Honda and Acura brands. This special vehicle was built to celebrate the automotive passion and cutting-edge engineering that exists at Honda and encapsulates a particular moment in time for production cars.

The NSX supercar is a halo product for Honda and used as a marketing tool to sell lesser cars, but what if there were an NSX that could drive around your whole family? The idea has some basis in reality, and now an artist has created an unofficial rendering of what an NSX SUV might look like.

It may sound like blasphemy, but this rendering of an NSX SUV is exactly what Honda needs to do to further grow the impact of the NSX brand. Sure, a mid-engine supercar is exciting, but in today’s SUV crazed market an SUV built with a similar passion as the NSX would be a winner. Honda has the opportunity to connect with more buyers while amortizing the development cost of the NSX’s advanced drivetrain

It’s no secret that automakers are ditching coupes in favor of more practically shaped vehicles so it would only make sense that this trend would impact the world of supercars. In a world where Lamborghini, Porsche Bentley, BMW, Mercedes, Audi, and soon Ferrari all offer high-performance SUVs, it’s time for Honda to cash in.

An NSX SUV would most likely need to ditch the mid-engine configuration and go with a more traditional and packaging friendly front-engine layout. The NSX SUV also has more room for batteries lending to better electric performance to offset the larger layout and greater curb weight of an SUV.

Sure an NSX SUV would be a massive departure from the traditional NSX layout, but in a world with both the NSX supercar and SUV can co-exist peacefully I see no reason to introduce this new model.