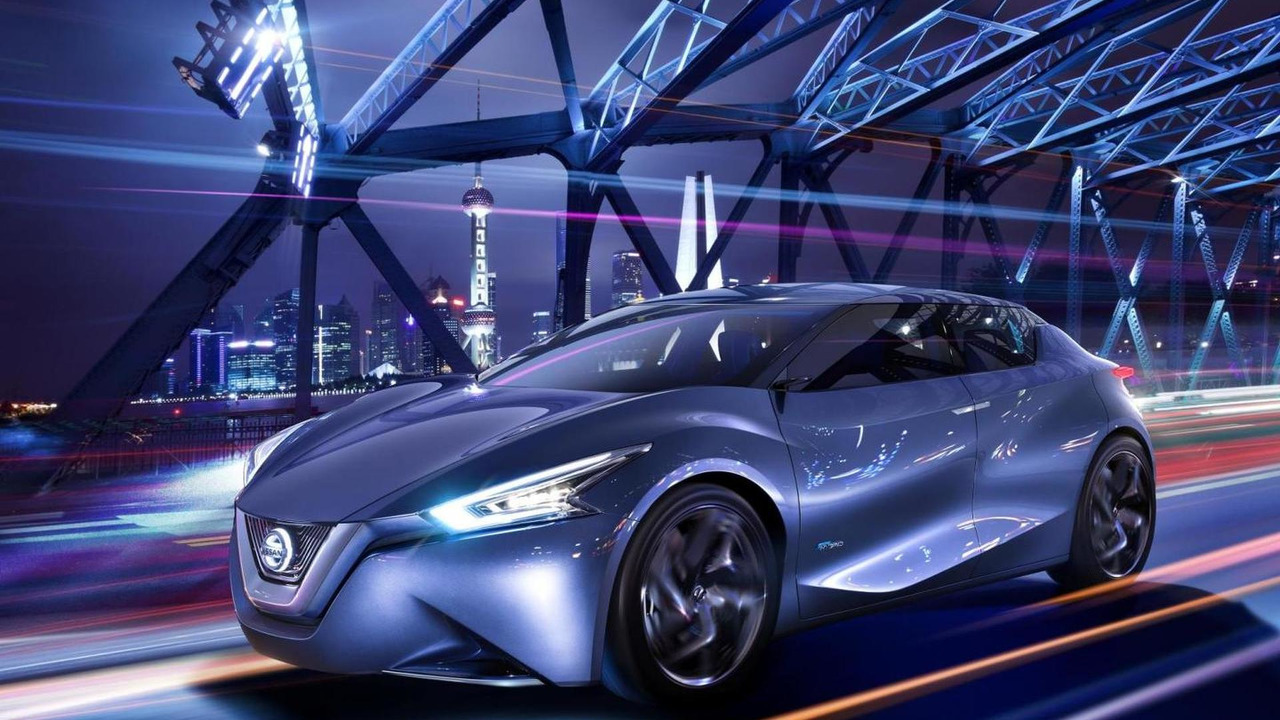 Nissan has announced plans to showcase a brand new sedan concept at next month's Auto China 2014 in Beijing.

Nissan has announced plans to showcase a brand new sedan concept at next month's Auto China 2014 in Beijing.

Unfortunately Nissan did not share at least a teaser photo of their new concept but they say it was developed to emphasize the firm's global design strategy as well as the "strong commitment to China" which Nissan considers as being one of its most important markets. Details about the concept are not available at this point but from what we understand it will be a follow-up to last year's Friend-ME concept and is going to represent the "Chinese digital lifestyle."

Auto China 2014 will be organized at the China International Exhibition Center in Beijing between April 20 and 29 where Nissan is going to showcase more than 20 vehicles, including the revolutionary BladeGlider concept and the Teana which will celebrate its 10th anniversary in China.