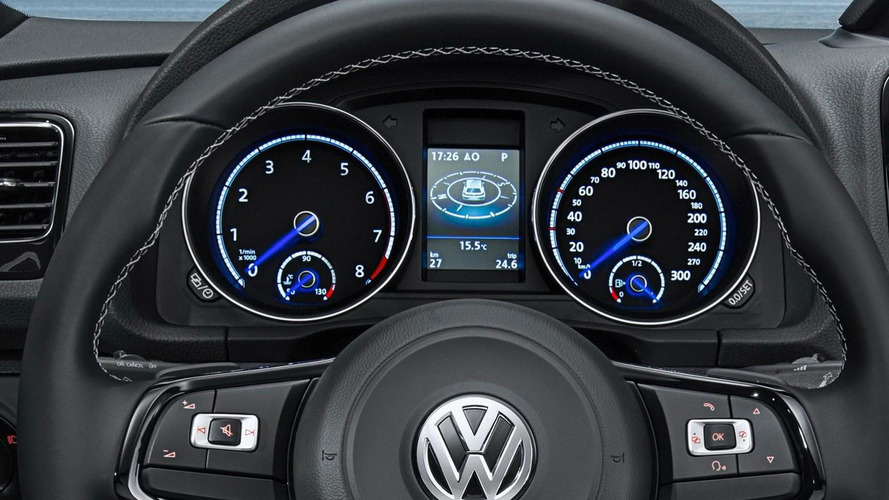 Volkswagen has released a short presentation video for the recently facelifted Scirocco and Scirocco R models.

Volkswagen has released a short presentation video for the recently facelifted Scirocco and Scirocco R models.

Now in its sixth year of existence, the Volkswagen Golf V-based Scirocco coupe has received a modest makeover even though many were expected an all-new model. It has been fitted with new bi-xenon headlights with LED DRLs, updated LED taillights, together with modified bumpers and a re-profiled front grille.

Inside the cabin there's a new leather-covered flat-bottomed steering wheel, new gauges and air vents, along with a covered storage compartment sitting next to the handbrake lever. The updated Scirocco can now have a Dynaudio Excite sound system and is fitted with extra gauges for the turbocharger pressure, chronometer and oil temperature if you opt for the more potent R variant.

With still no news about U.S. availability, VW plans on introducing the facelifted Scirocco range in Europe this August, followed by other markets such as China, Russia, Argentina, Australia and South Korea.