Ford Transit Electric Commercial Van To Be Revealed In November

The EV will be offered in global markets at a "compelling" price point.

Ford Motor Company posted a strong third quarter in terms of financials. In its shareholder conference call on October 28, the company highlighted $2.4 billion in net income on revenue of $37.5 billion. However, of greater interest to commercial vehicle buyers is word from new Ford CEO Jim Farley that its all-electric Transit van is waiting on-deck and set to debut sometime in November.

"You heard it here first," said Farley during the conference call. "We believe the addressable markets for a fully electric commercial van and pickup … are going to be massive and we’re going straight at this opportunity."

The Latest On Transit: 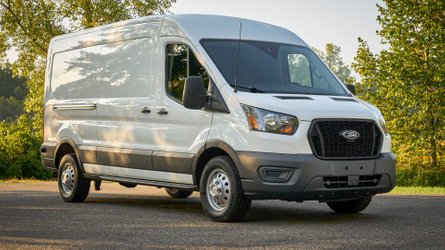 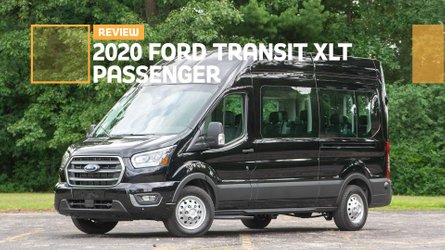 Details of the electric Transit weren't discussed, but Farley did mention that both the Transit and F-150 were key vehicles in Ford's commercial plan. While electric propulsion is certainly significant here, Farley highlighted connectivity and software as something of greater interest in Ford's electric fold, specifically with regard to offering commercial customers a full-service business that includes not just the vehicle but charging and data services to lower cost-of-ownership.

"These electric vehicles will be true work vehicles, extremely capable and with unique digital services and over-the-air capabilities to improve the productivity and uptime of commercial customers," said Farley.

Ford has good reason to be interested in the commercial market. The company ended 2019 with the strongest van sales its seen in over 40 years. Increasing emission standards in Europe and a growing list of locations implementing bans for new internal-combustion vehicles certainly opens the door to meet new customer demands. The questions now are twofold: how capable will the new EV Transit be, and will it be priced competitively?

On the subject of price, Farley offered an additional hint in that Ford won't be looking to enter the six-figure EV market, and that price points will be "compelling." For the rest of the story, we'll have to wait until November when the covers are revealed on the new Transit EV.