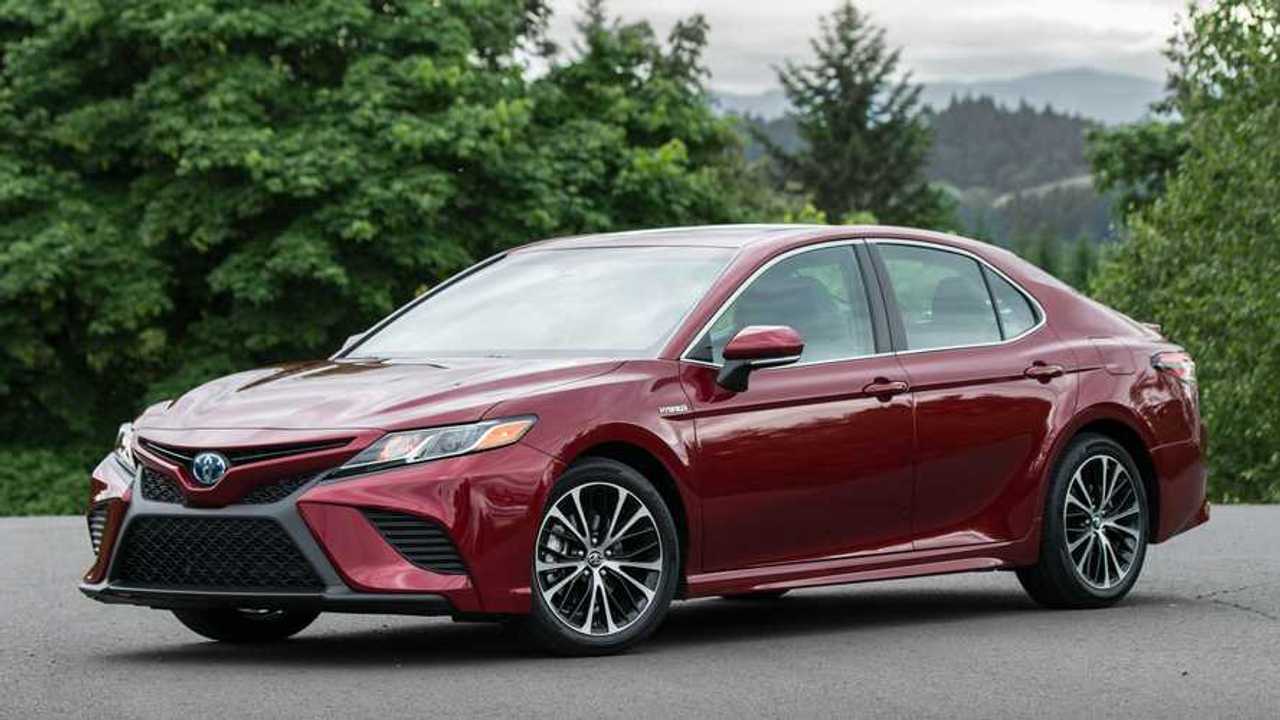 Toyota issued a new recall today that affects 1.5 million vehicles under both Toyota and Lexus brands. The potential problem is related to the fuel pump, and if this sounds familiar, it's because this is the third such recall from the Japanese automaker this year. All total, the fuel pump issue could affect a staggering 3.3 million vehicles dating all the way back to 2013.

The latest recall doesn't state which models are added, but it does offer a comprehensive list of all years and models affected. Toyota advises certain vehicles in the following ranges could experience problems.

According to the recall, fuel pumps on affected vehicles could suddenly fail. This would obviously send up a bevy of warning lights on the dash, but on the safety side, it would likely cause the engine to stall. A stalled engine could lead to a loss of power assist for braking and steering, which could certainly result in a dangerous situation especially if the engine quits at higher vehicle speeds. The fix is a replacement fuel pump, which Toyota will handle free of charge to affected owners.

The initial recall occurred in January 2020. 696,000 vehicles from the 2018-2019 model year were included, but in March a second recall expanded the list to 1.83 million vehicles going back to the 2013 model year. According to Toyota, affected owners from the first two recalls were notified earlier this year. Owners of the latest vehicles added to the recall will be notified by December.