Current Hummer EV Design Will Change Some Before Entering Production 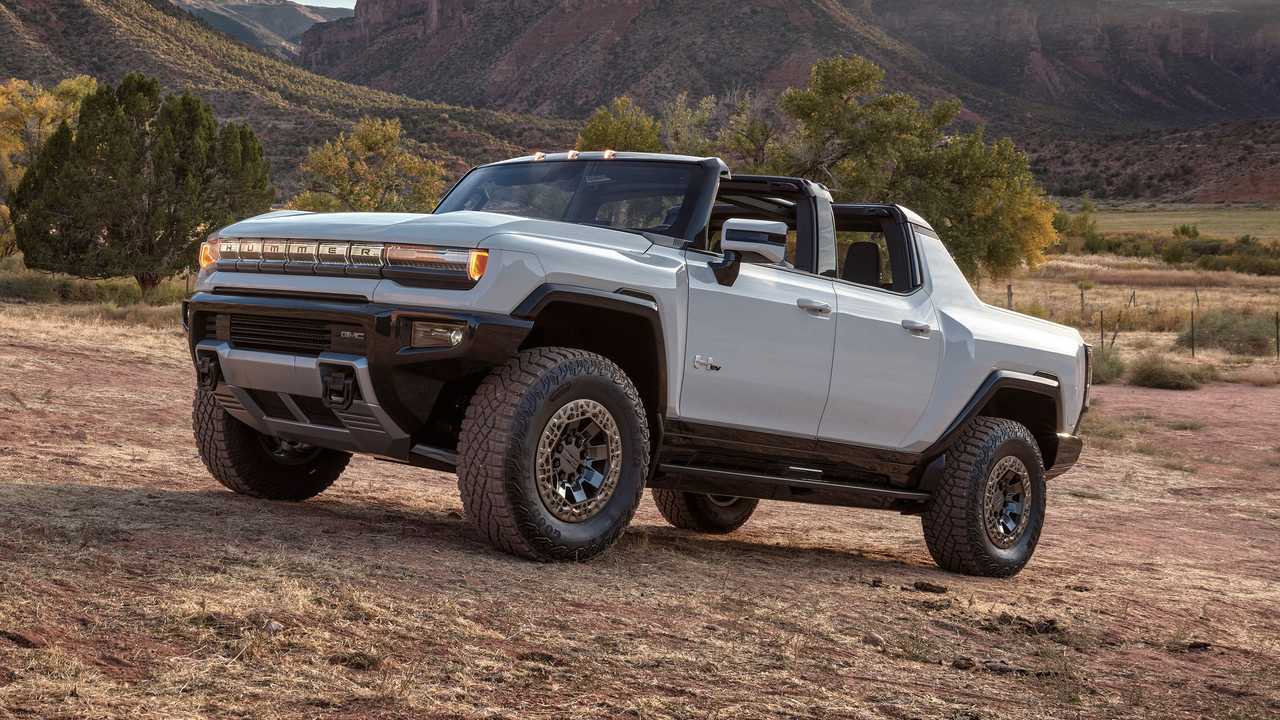 The much-anticipated GMC Hummer EV was finally revealed on October 20. The all-electric truck was first teased at the beginning of 2020 but its official debut was delayed due to coronavirus concerns. However, despite the extra time and fanfare, it appears the truck shown to the world is close to production-spec, but isn't quite ready for prime time.

That's the claim according to a recent report from Muscle Cars & Trucks, which spoke with GM's Hummer EV Design Manager John Mack. The reborn truck is said to be "about 98 percent" accurate in terms of the visuals, which certainly isn't much but some components will see changes before all is said and done. Mack went on to explain the nuances would likely be small things the design team would notice, such as changes to skid plates, the tailgate, and surface details. It implies that such changes may not be noticed by buyers.

GMC certainly has time to make changes. The truck isn't slated to reach dealerships until the fall of 2021, but with delays and a lengthy build-up to the official reveal, it might surprise some to find the truck technically isn't production-spec. It adds more fuel to the development fire that currently has GMC working to build more prototypes, as only one exists at the moment. Typically, a new vehicle debut comes after a lengthy development process, not before.

The Latest On The Hummer EV:

When the Hummer EV does enter production, GMC says it will be the world's first super truck with 1,000 horsepower and an estimated 11,500 pound-feet of wheel torque, which actually works out to around 1,000 lb-ft of combined motor torque for an apples-to-apples comparison. GMC's launch video showed the Hummer EV in action, but the high-speed footage was actually computer-generated so it's unclear just how far along GMC actually is with regards to developing the truck's powertrain. A working prototype does exist, but we've only seen it driving slow speeds.

With electric truck competition coming fast from Ford, Rivian, and Tesla, there's certainly pressure at GM to deliver something soon but the Hummer EV will be far from mainstream when it goes on sale. The Edition 1 will be fully loaded and capable of sprints to 60 mph in just three seconds, but it will also cost $112,595 and be available only in white. A cheaper Hummer EV won't arrive until 2023, with the $79,995 base model not coming until 2024.