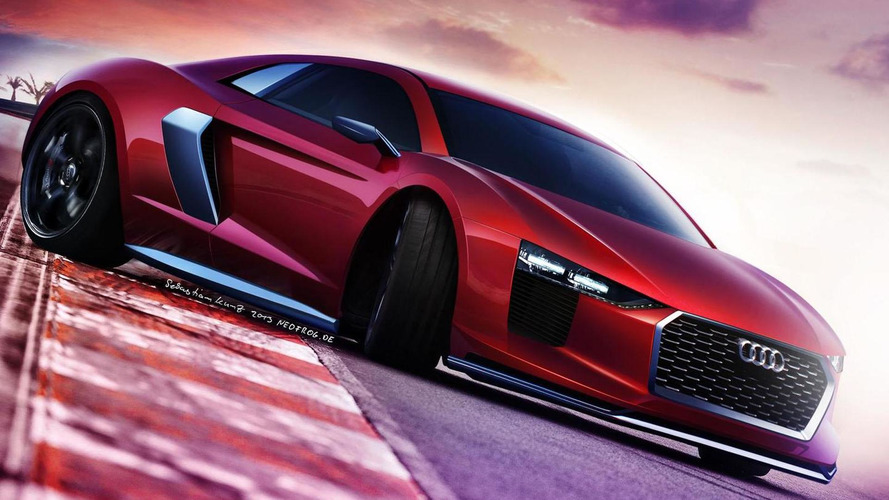 An Audi official has announced the second generation R8 will eventually receive a smaller turbocharged engine.

An Audi official has announced the second generation R8 will eventually receive a smaller turbocharged engine.

Towards the end of last month we heard a rumor about the next-gen Audi R8 carrying over the same naturally-aspirated V8 and V10 engines but with a few tweaks to deliver "slightly more power." Now, Audi's technical chief Ulrich Hackenberg has confirmed the two motors will find their way inside the new R8, with the V10 being related to the 5.2-liter engine inside the recently unveiled Lamborghini Huracan LP 610-4.

Moreover, the new Audi R8 will stick to an all-wheel drive arrangement and a dual-clutch seven-speed transmission. Hackenberg also said that further down the line the R8 will receive a smaller turbocharged engine, indirectly suggesting a six-cylinder motor since "it's a big step from 10 cylinders to four though – there are some numbers in between that we could look at."

Due to some alleged last-minute engineering changes, the second generation Audi R8 has been postponed until 2015.