These Three New Vehicles Have Huge Discounts On Outgoing Models 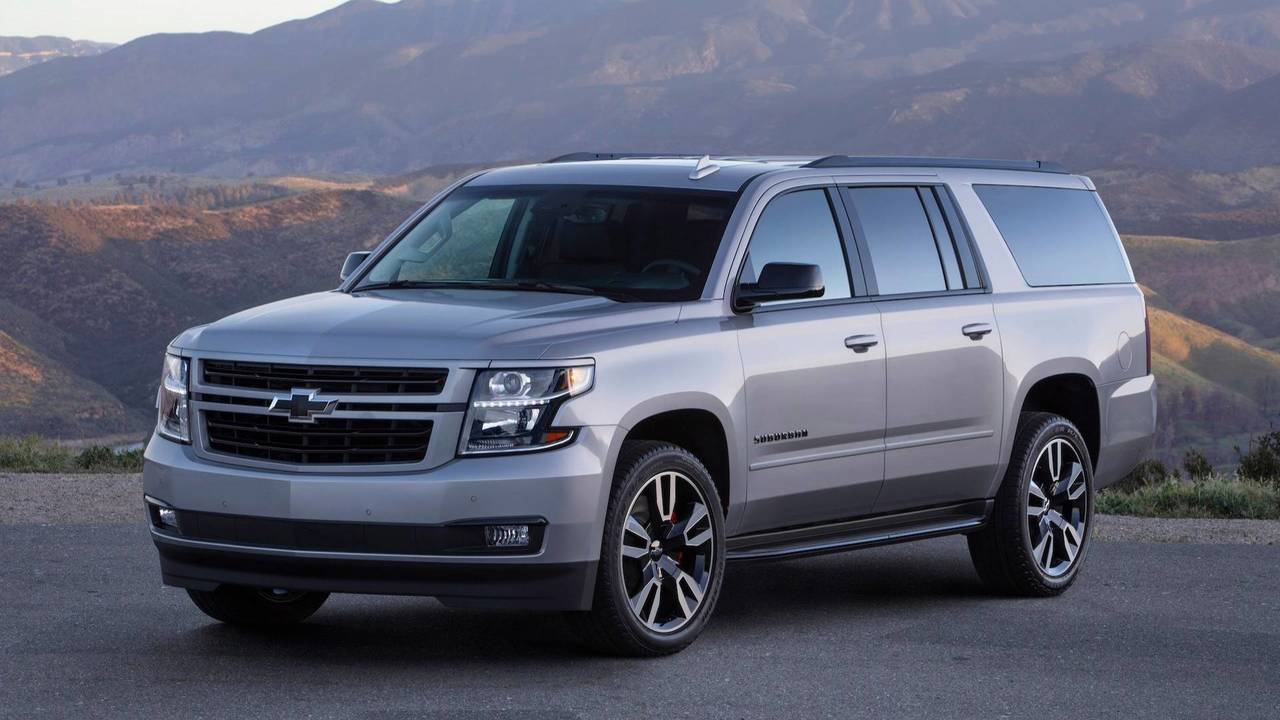 If you don't mind older styling and tech, you could save thousands.

As one would expect, automakers generally raise vehicle prices when a newer model comes out. That holds especially true when there are some notable changes between the new and old models, as we have here with the Chevrolet Suburban, Acura TLX, and Lexus IS. Conversely, automakers like to sell down older stock as much as possible, and that often leads to some good deals for new cars that are technically new, but not cutting-edge new.

The folks at Cars Direct did some nosing around and found some impressive deals for the aforementioned machines, all of which offer something new for 2021. In the case of the Suburban and TLX, changes are aplenty while the IS is largely just a refresh. Still, these automakers would love to sell you the outgoing edition and they're tossing some generous incentives to try and woo you into dealerships.

We'll start with the Suburban, which offers plenty for families in 2021. However, if space and functionality are your chief concerns – or if you're not a fan of the Suburban's new face – Chevrolet will cut $6,250 off the MSRP. That means you could easily score a Suburban and its roomy three-row interior for well under $50,000. However, it also means you'll miss the Suburban's new IRS underpinnings, which should make for a more comfortable ride.

On the sedan side, the 2021 Acura TLX looks rather similar to its 2020 counterpart but there are lots of changes under the skin. Those changes come with a base price that's significantly higher in 2021, but sticking with 2020 could get buyers up to $6,000 off the MSRP. That comes through $5,000 in incentives plus another $1,000 for current Acura owners. If you want the base model TLX, however, the incentive drops to $4,000.

Lastly, we come to the Lexus IS. It's also sporting some fresh skin for 2021, but unlike the other offerings, the changes are only skin deep. Powertrain and chassis components carry over unchanged, but that might be a good thing for bargain hunters. It means that you can get the same experience offered by the 2021 model with a $4,000 discount on MSRP, simply by sticking with the older 2020 styling.

Cars Direct notes that specific discounts could differ by region, but all offers are said to expire on November 2.