A document sent to dealers contradicts with the previous reports.

Earlier this week, a report emerged claiming the next-generation Ford F-150 Raptor may be offered exclusively as a four-door model. We weren’t quite sure about what we heard as it was based on one site’s unconfirmed information. Now, a different source is reporting that this most likely won’t be the case.

CarsDirect quotes “a document sent to dealers,” which claims the new Raptor will continue to be offered in both Super Cab and Super Crew configurations. There’s no word from Ford yet confirming or denying the report but both body styles are listed in the company’s residual values.

According to the online publication, the price hike at the higher end of the new F-150 range could signal the next-gen Raptor could be significantly more expensive than the outgoing model. On top of that, early calculations estimate the performance truck could be very expensive to lease, too.

All should be revealed relatively soon as Ford has already confirmed the new F-150 Raptor will debut for the 2021 model year. There are no official details about what will power the pickup but rumors suggest customers will have two options to choose from. 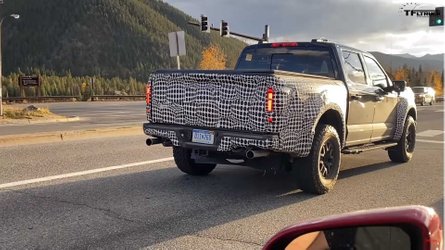 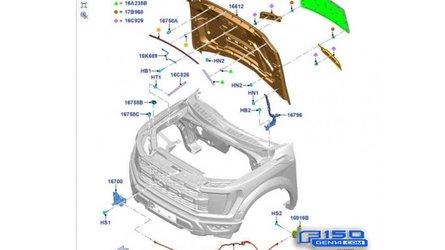 Many will probably be happy to hear it is believed the new Raptor will get the 5.2-liter supercharged V8 from the Mustang Shelby GT500. In this application, it’ll be tuned to deliver 725 to 750 horsepower (541 to 559 kilowatts). A more affordable option will arrive in the form of a hybridized V6 powertrain allegedly related to the hybrid system in the Lincoln Aviator. In the luxury SUV, it makes 494 hp (368 kW) and 630 lb-ft (465 Nm) of torque.

One thing worth pointing out is that recent spy photos seem to confirm the prominent “FORD” badging on the front grille won’t disappear with the new model.