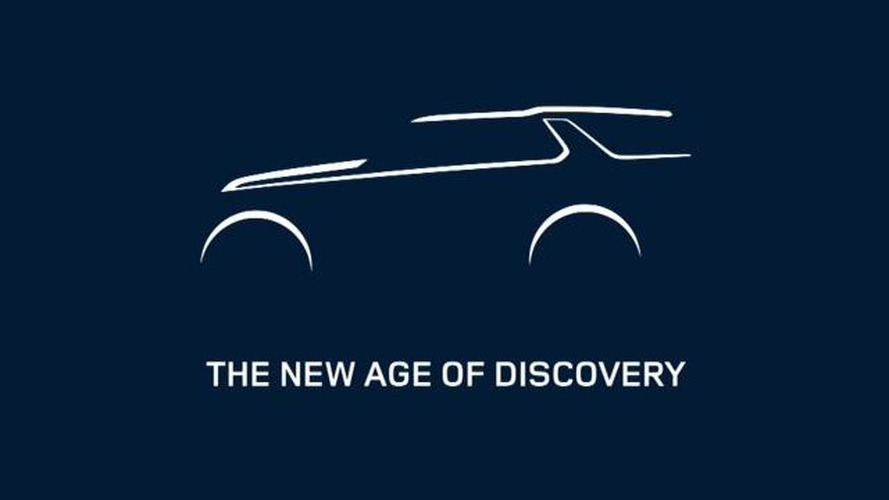 Land Rover has announced plans to offer a family of Discovery models. The first new vehicle will arrive in 2015.

Land Rover has announced plans to offer a family of Discovery models.

The company declined to elaborate but the teaser image suggests the model will have rounded wheel arches, an upward sweeping beltline and a prominent C-pillar. We can also see a rakish windscreen and a stepped roof which is a hallmark of previous models.

Land Rover is keeping details a closely guarded secret but the teaser image could preview the Freelander replacement. Our spies have already caught the model on numerous occasions and it features a sportier exterior that draws cues from the Range Rover Evoque. However, the prototypes are missing the stepped roof so perhaps the teaser image shows a 'proper' Discovery replacement and not the Freelander successor.

Whatever the case, Land Rover confirmed plans to introduce the mysterious model in 2015.