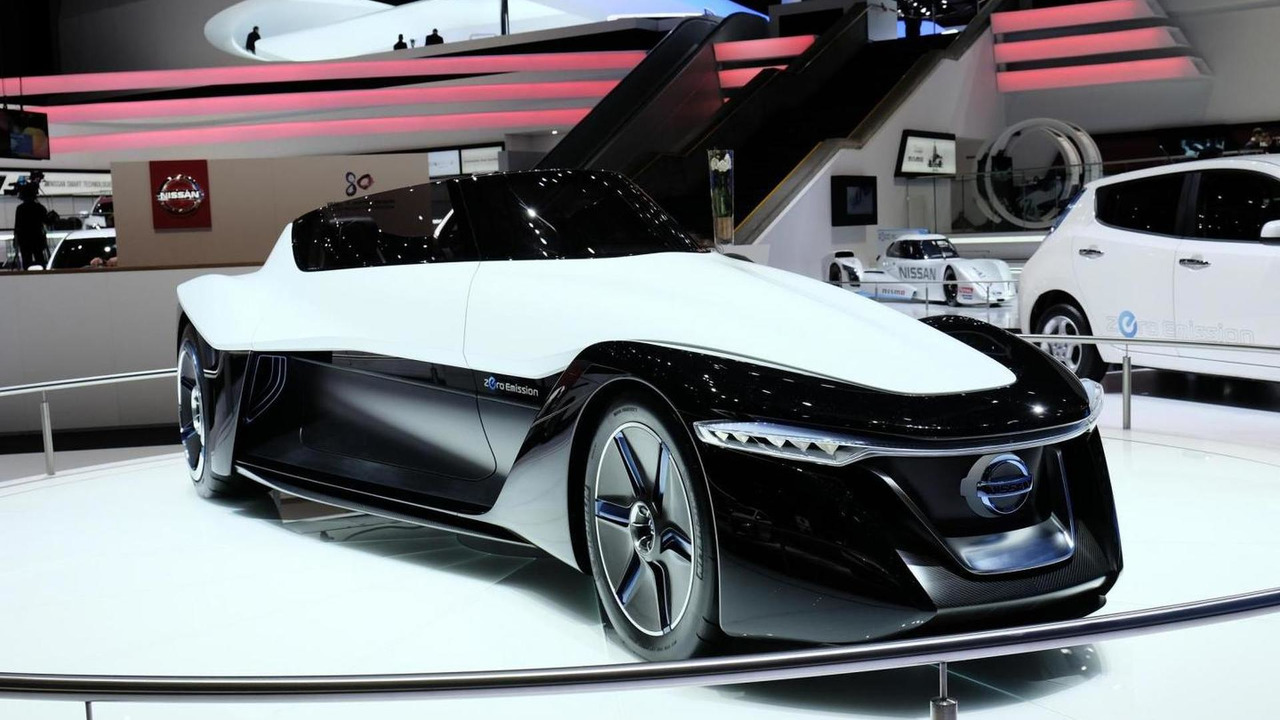 First unveiled at the Tokyo Motor Show, Japan, in November 2013, the Nissan BladeGilder has been presented at the Geneva Motor Show, making its first official European appearance

First unveiled at the Tokyo Motor Show, Japan, in November 2013, the Nissan BladeGilder has been presented at the Geneva Motor Show, making its first official European appearance.

As the Japanese automaker said in November, the car has the potential of becoming "the best handling production car in the world", thanks to its just one meter wide front track.

This concept has a 1+2 seating layout and adopts a 30:70 weight distribution. The sports vehicle follows in the footsteps of Nissan's ZEOD RC Zero Emission on Demand racecar, which will participate at next year's Le Mans "Garage 56" event with the narrow front-track design. The concept is powered by rear in-wheel motors and lithium-ion batteries, mounted at the back.

Nissan promises that the BladeGlider won't require a tire change as often as a conventional car, especially when subjected to aggressive, spirited driving. If you wonder why, it is because each rear tire and each front tire are doing an equal amount of work, so their wear rate is also equal.

The sports car is still a concept, but as we have already mentioned, it has chances of reaching production phase.