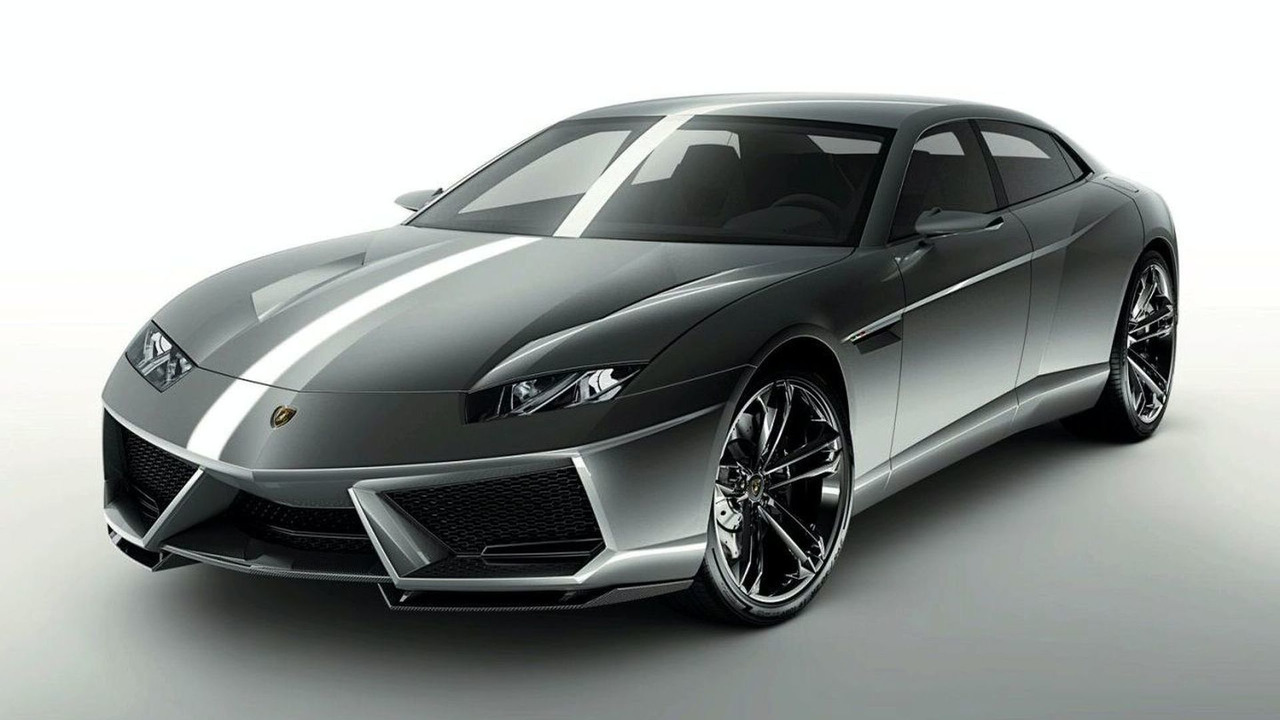 Following a tantalizing series of teaser images, the Lamborghini Estoque four door concept is finally revealed. Although the images leaked by AutoJournal.fr are low-resolution, we can still see all of the details from numerous angles.

Measuring 5.15 meters long, the unique Estoque, which we dare call a sedan, carries a front end in familiar Lamborghini style with gaping diamond shaped air intake scoops linked by a lower spoiler. The aggressive design caries through into the hood with its v-shaped nose and sharply cut side vents. Under the hood we are likely to find the 560 hp V10 from the Gallardo LP 560-4, and of course with all-wheel-drive.

Although the Estoque is presented in concept form, AutoJournal.fr indicates that a production version is planned to arrive as early as 2010. With the support of parent company, VW Group, variants of the Estoque could include a supercharged V8, a hybrid and even a top-range diesel engine – most likely the V12 TDI from the Audi Q7.

The Estoque makes its official appearance this evening in Paris. Stay tuned as we will update all new informations and images as they become available.