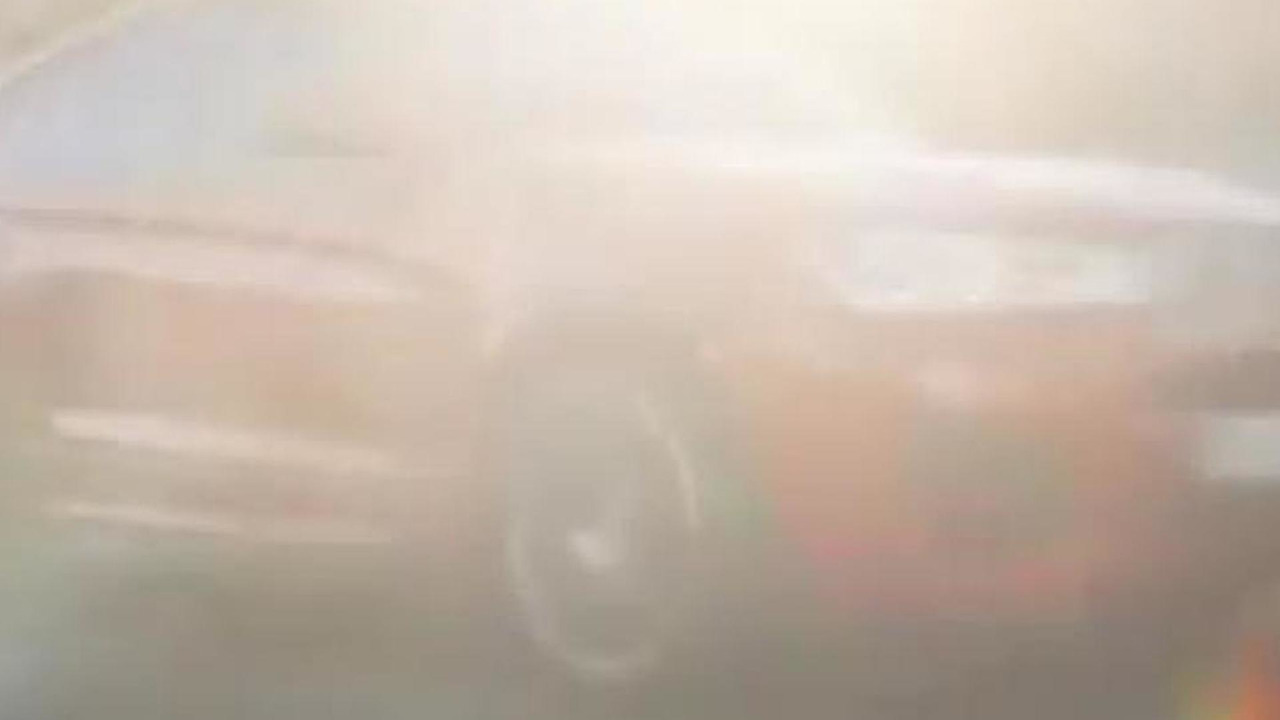 BMW has released a teaser video for the first-ever X4 which will be introduced on March 6.

BMW has released a teaser video for the first-ever X4 which will be introduced on March 6.

The baby X6 has is almost ready to show its production face and it won't be a big surprise taking into account BMW previewed the model last year through a concept at the Shanghai Auto Show. In addition, we also saw many spy shots of the compact crossover which will follow the same recipe used for the X6.

Basically, it will be a sportier derivative of the X3 with a more coupe silhouette and a slightly more aggressive body. Other than that, the X4 won't bring other novelties as the interior and engine lineup will largely be carried over from the X3.

BMW will probably show the X4 in April at the 2014 New York Auto Show while sales are expected to commence in the second half of the year as a 2015MY.