It’s not a secret that Kia is developing a new generation Sportage. We got an early look at the crossover in August this year but ever since then, the South Korean manufacturer has been pretty secretive with the R&D job. A month after the spy photo debut of the new Sportage, we got confirmation that the production-ready vehicle will debut in April next year.

Combining all the little pieces of the puzzle and taking inspiration from the new Hyundai Tucson, designer AtchaCars has assembled a pretty plausible illustration of what the new Sportage could look like. We like what we see and we hope the actual crossover looks similar to these renderings.

The artist here explains he expects the new Sportage to be very similar to the Tucson in the overall side profile but the former will be less dramatic in the details. The body lines will be smoother and simpler with less emphasis on the wheel arches, for example. 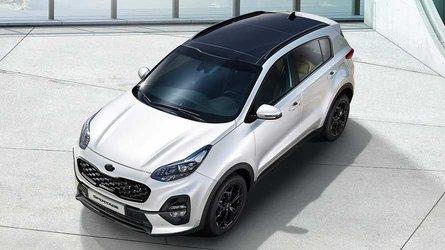 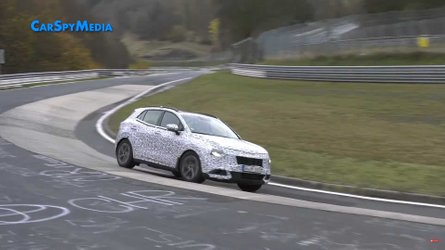 Just like the Tucson though, the new Sportage will have a sloped roofline at the back, according to the designer. In terms of overall dimensions, the South Korean SUV should be a tad longer than the outgoing model for more room in the cabin. One thing that can be said for sure is the side mirrors will sit slightly lower on the doors rather than at the base of the A-pillar.

It’s probably safe to assume the fifth-gen Sportage (codename NQ5) will mirror the engine lineup and technology range of the new Tucson. This means, depending on the region, turbocharged 1.6-liter gasoline and diesel engines with front- and all-wheel drive should be available in Europe, as well as a 2.5-liter naturally aspirated four-cylinder and a 1.6-liter hybrid for North America. A plug-in hybrid powertrain is also expected to join the range at a later date.