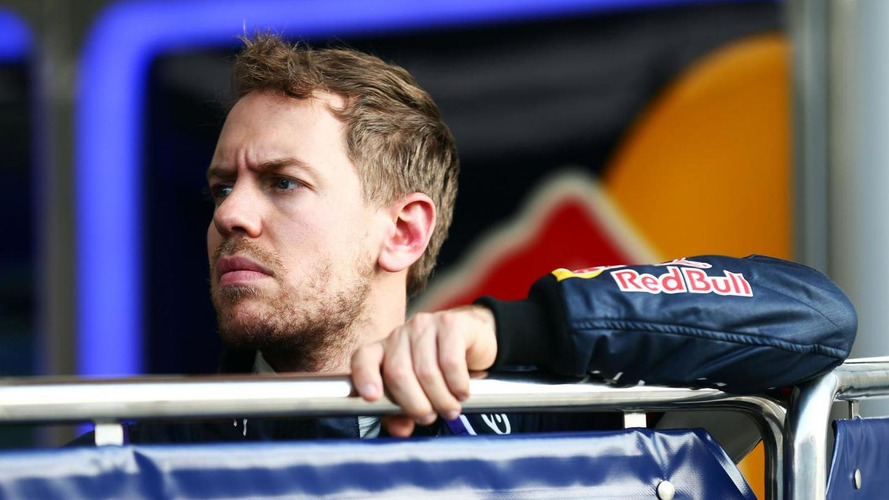 As the new title-defending RB10 car and engine supplier Renault continue to struggle in pre-season testing, Red Bull's Dr Helmut Marko this week warned world champion Vettel that "getting angry" was no solution.

But in a website posting by the 'Red Bull Spy' on Friday, the team said a "major news broadcaster" had gone a step too far by claiming German Vettel in fact threw "a hissy fit" recently before "refusing to drive the car because it wasn't very good".

"I suppose it could be true. Maybe four world championships really have turned him into a screaming primadonna," the 'Spy' said sarcastically.