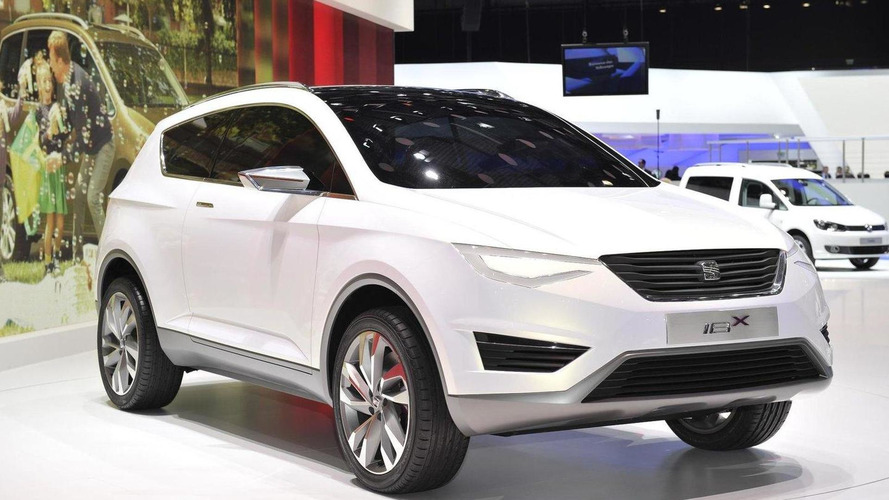 Sources close to Seat have told Autocar a crossover will be launched late next year or in the beginning of 2016.

Sources close to Seat have told Autocar a crossover will be launched late next year or in the beginning of 2016.

Seat's long-mooted compact SUV is about to get the green light for production and will allegedly ride on an updated version of the MQB platform. Based on a December report, the model will take styling cues from the Leon and will come with plastic body cladding, squared-off wheel arches and a sculpted hood. Codenamed Tribu after a 2007 concept released by Seat, the crossover is expected to have a prominent character line and LED headlights.

The Spanish marque is the only unprofitable sub brand of the Volkswagen Group and with this new model they hope to turn things around based on a continuous crossover segment growth in the last few years. 80 percent of the firm's sales are in Europe and Spain represent Seat's main market so it's easy to understand why sales numbers have been slow since the old continent is in a crisis and Spain is one of the most affected countries, with a massive 26.7 percent rate of unemployment in October 2013.