BMW To Produce Next Mini Countryman In-House Due To Coronavirus 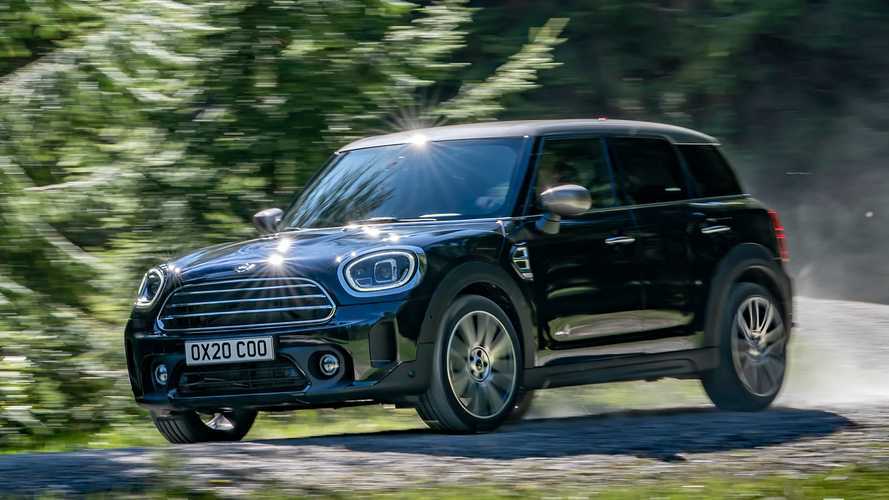 VDL Nedcar will continue to make the current-generation model.

Since 2016, the Mini Countryman has been produced at VDL Nedcar plant in the Netherlands. The third-party vehicle assembly plant has been home to the production of several car brands since 1967, amounting to around 5.5 million cars from marques like DAF, Volvo, Smart, Mitsubishi, and Mini. The factory has the capacity to make 200,000 cars per year when operating in two shifts.

However, one car brand will be crossed off the list as an effect of the coronavirus pandemic. According to a release by VDL Nedcar, BMW, the parent company of Mini, has not sent a follow-up order for the next Countryman.

"VDL Nedcar will not receive a follow-up order for the new Mini Countryman from BMW Group for the longer term. Due to the corona pandemic and disruptive developments, BMW has decided to produce the successor model of the current Mini Countryman in house," the Dutch company said in the release.

With that said, expect the successor of the second-generation Countryman to be produced by BMW itself. Of note, the Countryman has just received a mid-cycle update this year, so the next-generation model is due to come out after a few more years down the line.

VDL Nedcar is currently working to sustain the current employment in its plant, which will be affected by BMW's withdrawal. BMW also states that "VDL Nedcar's quality, delivery reliability, and competitiveness were not the basis for the decision."