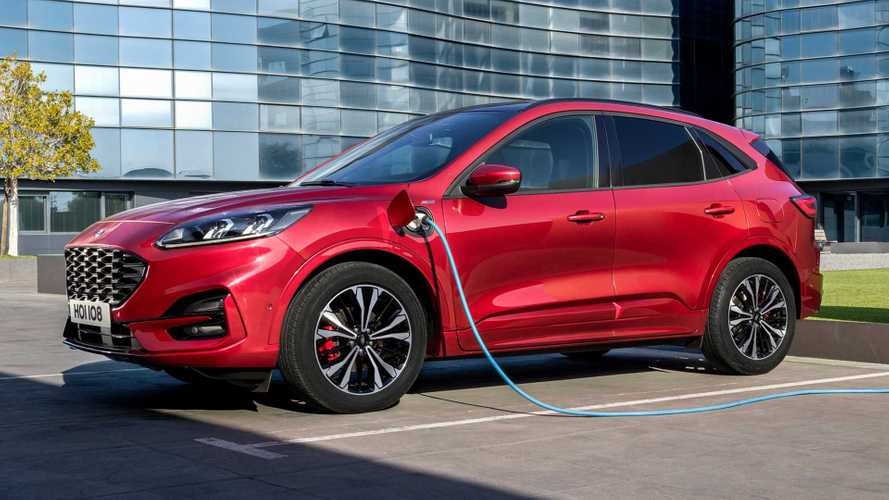 The automaker is investigating fire risks with the hybrid's battery.

Ford is having problems in Europe with the plug-in hybrid version of its Kuga crossover, known at this side of the pond as the Escape. While it’s currently the best-selling PHEV on the Old continent, the Blue Oval automaker issued a stop-sale order a few weeks ago due to fire risks.

The exact issue is now known at the moment and Ford is investigating why some cars may catch fire during charging. Kuga PHEV owners in Europe are advised not to charge their cars and drive them in Auto EV mode only. It turns out the manufacturer’s problems in Europe will force it to delay the production start of the Escape PHEV for North America.

A report from Reuters shines more light on Ford’s plans, which involve a full investigation of the Kuga PHEV’s electrified powertrain and its battery. Ford recalled more than 20,000 units of the plug-in crossover in Europe over potential problems and fire risks of the high-voltage battery package.

“We are moving full scale production of Escape PHEV to the 2021 model year. The first Escape PHEVs will be sold next year,” a Ford spokesman told Reuters in a statement. “Because we share components with Kuga PHEV, including battery cells, we are moving production to next year, while we work with the battery cell supplier to resolve the issue affecting Kuga PHEV in Europe,” another spokesman added.

This is the second time the production of the Escape PHEV is being delayed. Ford’s initial strategy was to start assembling the eco-friendly crossover in the spring of 2020 but the coronavirus pandemic forced it to temporarily close factories.

A quick check at Ford’s German website shows the Kuga PHEV is still on sale despite the ongoing investigation. Most likely, the automaker is accepting orders for vehicles that will be assembled when the issue is fixed.