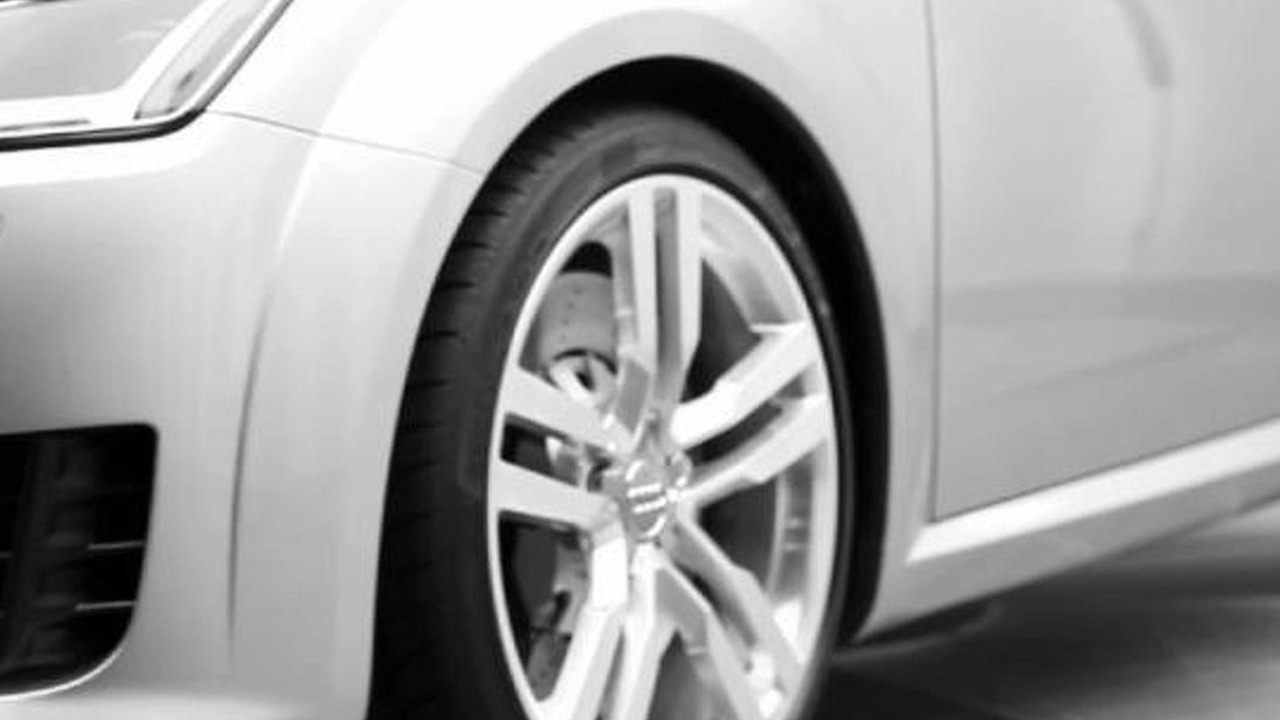 Audi has released a preview clip of the highly anticipated third generation TT set to be unveiled next week in Geneva.

Audi has released a preview clip of the highly anticipated third generation TT set to be unveiled next week in Geneva.

We are getting closer and closer to the official reveal of the all-new TT and Audi has dropped a preview video after last week they published some design sketches. While some of you were expecting a more differentiated design, the 2015 TT adopts an evolutionary styling with an overall sharper and angular look highlighted by the aggressive front fascia.

It will also feature flared wheel arches while the company logo will reside on the lower area of the clamshell hood rather than sitting on the grille. The revamped TT will carry on the sloping roofline together with a prominent shoulder line, a liftback-like tailgate and dual five-spoke alloy wheels. Expect LED technology to reside in both headlights and taillights as well as in the daytime running lights.

The cabin is no longer a secret as Audi showed most of it last month at CES where they introduced a massive 12.3-inch TFT screen, a flat-bottomed steering wheel and an updated center console. The interior was configured with S sport seats and circular air vents incorporating climate control knobs.

Riding on the MQB platform, the Audi TT will take its power from a variety of transversely-mounted turbocharged 4-cylinder gasoline engines, topped by the firm's reputable 5-cylinder with around 380 HP (279 kW) in the RS variant. These engines will work together with a six-speed manual transmission along with an optional six-speed dual-clutch S tronic. An all-wheel drive arrangement will probably be offered at an additional cost.