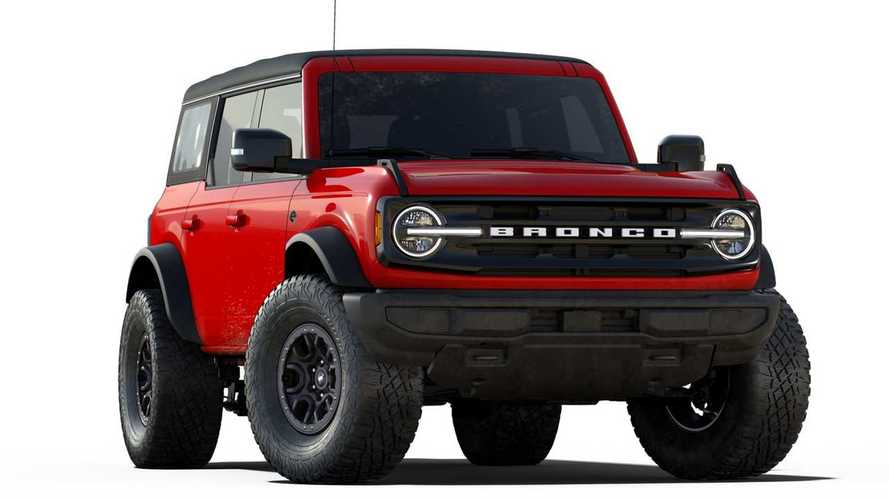 In case you've been stuck on a distant planet for several months, you're probably aware that the Ford Bronco is back. You're also aware that buyers have inundated Ford with deposits for the reborn off-roader. Officially, Bronco reservations stand at 165,000 but rumors have pegged the number as high as 230,000. Reservations were slated to be finalized at the end of October, but that timeframe is now extended all the way to the end of January 2021.

What does this mean for the 165,000-plus people who plunked down a $100 deposit? In short, it's considerably more time to tweak reservations for various optional items, colors, or even trim level changes for those who can't decide between the six available versions. That might seem like an excessive timeframe for those outside the Bronco fold, but it's important to note that Ford doesn't even have its Bronco configurator up and running yet. As such, a lack of official details could well be the reason why the timeframe has been extended.

The Latest On Bronco:

We've seen plenty of document leaks showing options, and we've even seen Bronco configurator images nabbed by sleuthing Bronco fans. Information is certainly out there, and the basics are obviously known. The Bronco6g forums broke the news about the extension, but browsing through the thread, there appears to be at least a little bit of frustration from reservation holders over the lack of build and price information. It can certainly be difficult to confirm a certain specification when one has no idea how much it will actually cost.

As far as we can tell, the extension for reservation changes does not affect the current timeline for Bronco production. The SUV should reach dealerships in the spring of 2021, though if a vast majority of reservations are converted to committed sales, it's likely some buyers won't see their Bronco until 2022. 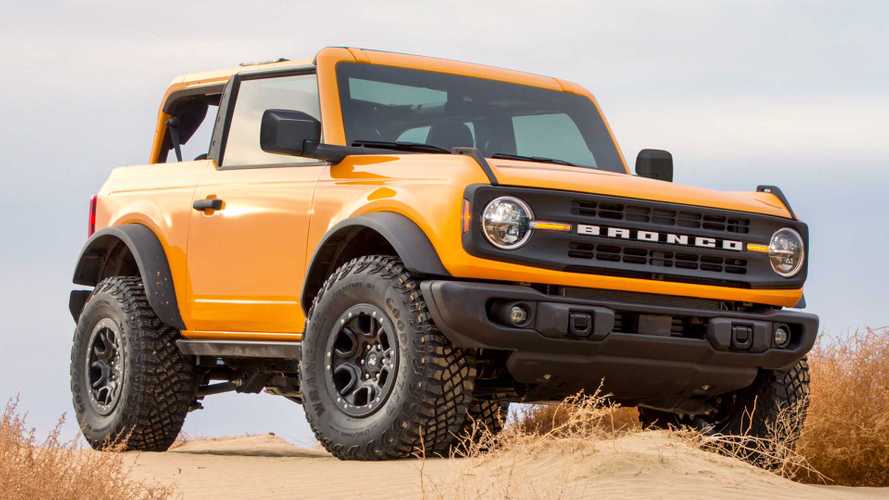