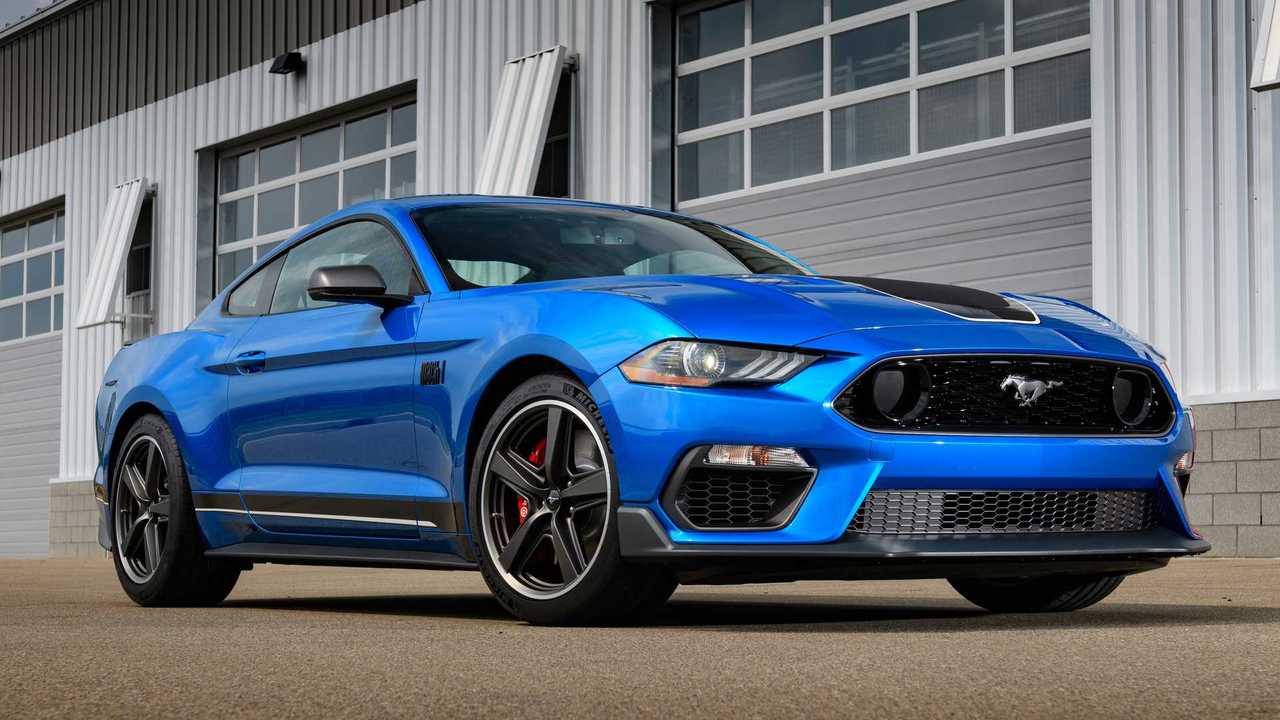 It was four months ago when Ford unveiled the Mustang Mach 1 and now we finally know how much it costs before it reaches dealers next spring. Math starts at $52,915 if we’re including the destination charges, thus making it about $4,000 more expensive than the defunct Bullitt while being nearly $9,000 cheaper than the GT350, another version dropped after the 2020MY.

The reason why we’re comparing the new Mach 1 to these two discontinued versions is that the hot ‘Stang offers Bullitt-matching power and a six-speed manual gearbox from the Shelby. In addition, it adapts the rear-axle cooling system, diffuser, and suspension bits from the all-conquering GT500, which kicks off at $74,095 for the 2020MY.

For those not interested in rowing their own gears, a ten-speed automatic transmission will be available as an option, which the Bullitt didn’t get as Ford went manual-only with the modern-day equivalent of Steve McQueen’s sweet ride. The naturally aspirated 5.0-liter V8 is good for a healthy 480 horsepower (358 kilowatts) and 420 pound-feet (569 Newton-meters) of torque.

There will be several ways to spruce up the Mustang Mach 1, with one relevant example being the optional Handling Package. Available exclusively for the version fitted with the manual gearbox, it boosts downforce by 150 percent compared to the Mustang GT thanks to various aero components while adding wider Michelin Pilot Sport Cup 2 tires borrowed from the GT350R at both axles.

Ford isn’t saying how many Mach 1s are going to be built, but the latest flavor of the Mustang is labeled as being a limited-run version.