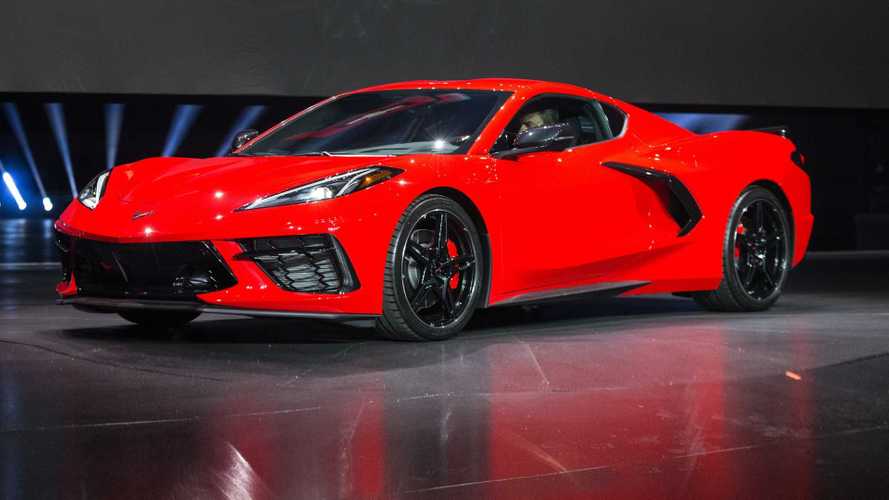 There's no guarantee current Holden dealerships will be part of the new GMSV network.

In America, things are mostly well and good with the C8 Chevrolet Corvette. Coronavirus delays and UAW strikes notwithstanding, production has soldiered on and buyers who plunked down a deposit are at least secure in the knowledge that a car is coming. The same can't be said for C8 hopefuls in Australia, where the future for General Motors has become muddled to say the very least.

Earlier this year, GM dropped the bombshell that it was shuttering Holden completely at the end of 2020. However, that was followed by word that GM was still interested in sending some vehicles to the market under the brand of GM Specialty Vehicles (GMSV), which would take certain left-hand-drive cars and convert them to right-hand drive through the former Holden Special Vehicles team. This is slated to happen for the Corvette, but GM doesn't have its new dealership network established for getting these cars to buyers.

Apparently, that hasn't stopped some Holden dealerships from accepting deposits for the new 'Vette despite no guarantee they will actually have one to sell. According to the Australian website Carsales, it's become such an issue that GMSV issued a broad statement saying deposits at Holden dealerships are not a guarantee that interested buyers can actually get one. Furthermore, GMSV is asking Holden dealerships to refund these deposits, since there isn't a final word on GMSV's dealership network and thus, no way of knowing which locations will even get a car to sell.

The problem is further accentuated with word that demand for the C8 in Australia is very high, but availability for will be very low. It's possible only 300 or so models will get the right-hand-drive conversion; there's no indication of how many deposits dealerships have taken, but the overall impression is that demand far outweighs availability. And with the cost possibly being upwards of $130,000 AUD after the right-hand-drive conversion is done, buyers are apparently ready to pay handsomely for a C8.

When will official deposits be taken? That's hard to say, and the process might ultimately go through GMSV online as opposed to dealerships. In any case, Australian fans of the C8 likely still have a long time to wait before seeing one on the road, as the car isn't expected to reach the region until late 2021.