Owners May Soon Get Their First-Gen Acura NSX Restored In The U.S. 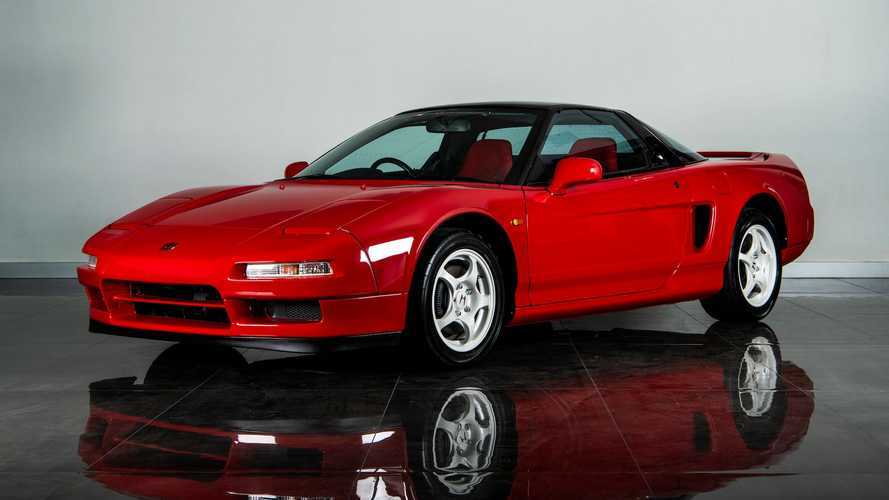 Those who have lived through the 1990s have seen one of the greatest Japanese mid-engine sports cars ever made – the first-generation Honda NSX, also called the Acura NSX in the United States. And, if you're unfortunate enough to have the means during that time, then you probably have one sitting in your garage right now.

Now, Honda NSX owners in Japan have been enjoying a restoration program for their sports cars since 2010. While there are several aftermarket companies out there that can restore your NSX back to its original glory, nothing beats getting it refurbished from the original factory.

But that premise only works for those who live in Japan and those who have the means to ship their cars to/from the Land of the Rising Sun. If you're in the U.S., that isn't a cakewalk at all, but that could soon change with a recent development about the NSX restoration program.

According to John Watts, Acura’s senior manager of the NSX Team, the automaker is seriously considering the adoption of the NSX restoration program for U.S. owners. This was revealed during a Zoom meeting for the 2020 Acura NSXPO virtual meetup and brought to light by Tire Meets Road.

One Of The Greatest Japanese Sports Cars Ever Made:

Watts said that the idea is still in the research stage as of this writing to see if there's general interest among NSX owners for this program. Of note, just under 9,000 original NSX units were sold in the United States – most of them are still in good running condition at present time.

However, don't expect the NSX restoration or refresh program to come cheap. Ballpark figures released in the Tire Meets Road report range from $2,500 for a basic overall cleaning option up to $38,000 for a complete exterior makeover – that's after a basic inspection fee of $1,200.