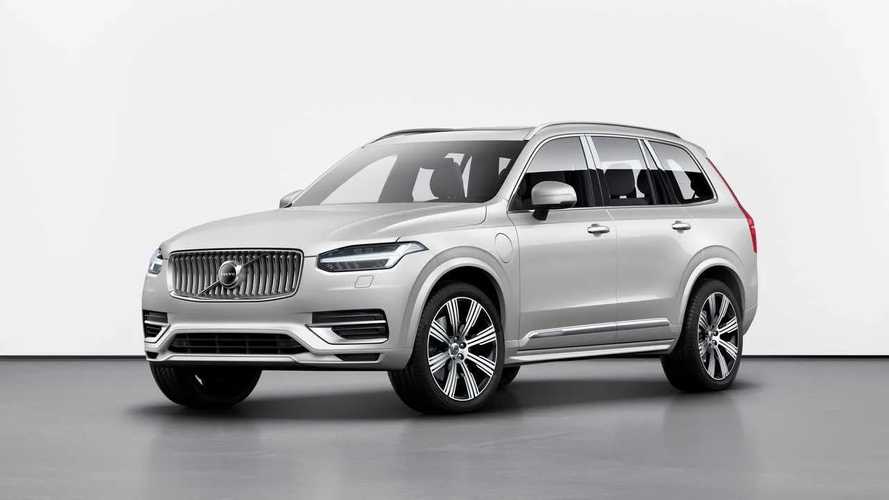 The Swedish brand is fast-tracking its EV strategy.

With the automobile industry inevitably going the sustainable route with EVs and other hybrids, manufacturers around the globe are finding ways to maximize and adapt their existing platforms. For some, it might be a matter of compliance and brownie points, for others, it's another chance to innovate in a field that's bound to be highly competitive. Volvo is definitely leaning on the latter. Last year, the Swedish manufacturer debuted its first-ever, mass-produced EV – the XC40 Recharge P8. It would be the start of a new focus for the brand, with much of its projects shifting towards making sure that half the cars it produces by 2025 will be fully electric.

In fact, it appears that big changes may be happening sooner than expected, with Volvo CEO Håkan Samuelsson stating that it's possible that the upcoming XC90 would be the last new Volvo launched with a combustion engine option. Talking to Car and Driver, Samuelsson acknowledged that the end of the combustion-engined Volvo is soon, "After that, let's see—we'll probably be more and more electric cars," he said. "It depends really on how fast customers will want to move, and how quickly electric infrastructure will be built up. Maybe I could answer like this: Our ambition is definitely that we should be fully electric before it is made mandatory by governments."

Save Thousands On A New Volvo XC40

Samuelsson has also stated that Volvo is planning to launch multiple new electric models positioned above and below the XC40 Recharge P8. Some will run on the existing XC40 and Polestar 2 platforms, while the others will be smaller and based on Geely's platforms in China.

Volvo's strategy heavily relies on the idea that the premium car market will be switching to fully-electric sooner or later. "You can speculate how long it will be until all premium cars are electric, but we have drawn the conclusion that if we want to be fast-growing, we should concentrate on that segment. It is much smarter for us than to try and take market share in a shrinking conventional car segment," Samuelsson says.

With governments around the world eyeing at banning sales of combustion-engined vehicles in the next few decades (some even sooner than that), Volvo may very well be leading the race by 2025 at the rate they're going.