Ford Ranger Gets Off-Road Appearance Package, But Only In Brazil 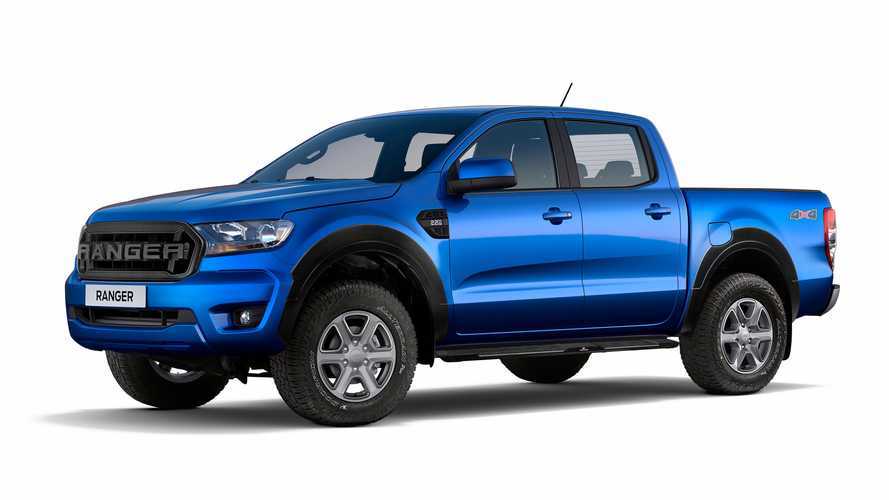 Pickup truck customization isn’t only a US thing.

In North America, Ford Ranger owners love to accessorize their pickup trucks. Seventy-five percent of the Ford pickups sold leave the dealership with an appearance package. That love of being a bit different is alive and well worldwide, including Brazil, where the automaker has announced a new off-road package that feature both visual upgrades and functional improvements for a cheaper price tag.

The package, which is available to purchase as individual parts, is based on the popular Ranger Storm available in the country. The most prominent piece is the black grille with “RANGER” spelled out in bold lettering. It’s the only part of the package that’s limited to the 2019/2020 model due to a redesign. The other accessories are available across the current-generation Ranger with any engine; however, a proper fit could depend on whether it’s a single- or double-cab pickup.

Other visual upgrades available are the fender extenders that help protect against scratches, a sealed marine hood, and running boards. But these parts are not all that Ford is offering. The Storm’s Pirelli Scorpion AT Plus tires, which were exclusively developed for the Storm, and a snorkel, are also available. The snorkel, available for both the 3.2- and 2.2-liter turbodiesel engines, will allow for fording up to 800 millimeters (31.5 inches) of water.

The Ranger Comes With Many Styles:

The new package – and parts – bring some of the Storm’s more compelling features to a lower price point while giving owners the ability to differentiate their truck. As consumers flock to larger vehicles, there’ll be enthusiasts who will need to be served. It makes sense for Ford to capture a piece of that market with its own line of OEM-designed and engineered aftermarket parts. The automaker offers several appearance packages for the Ranger, which looks to be shaping up to be a smart business strategy.