Bentley crossover to have a modern design, could cost $200,000 - report 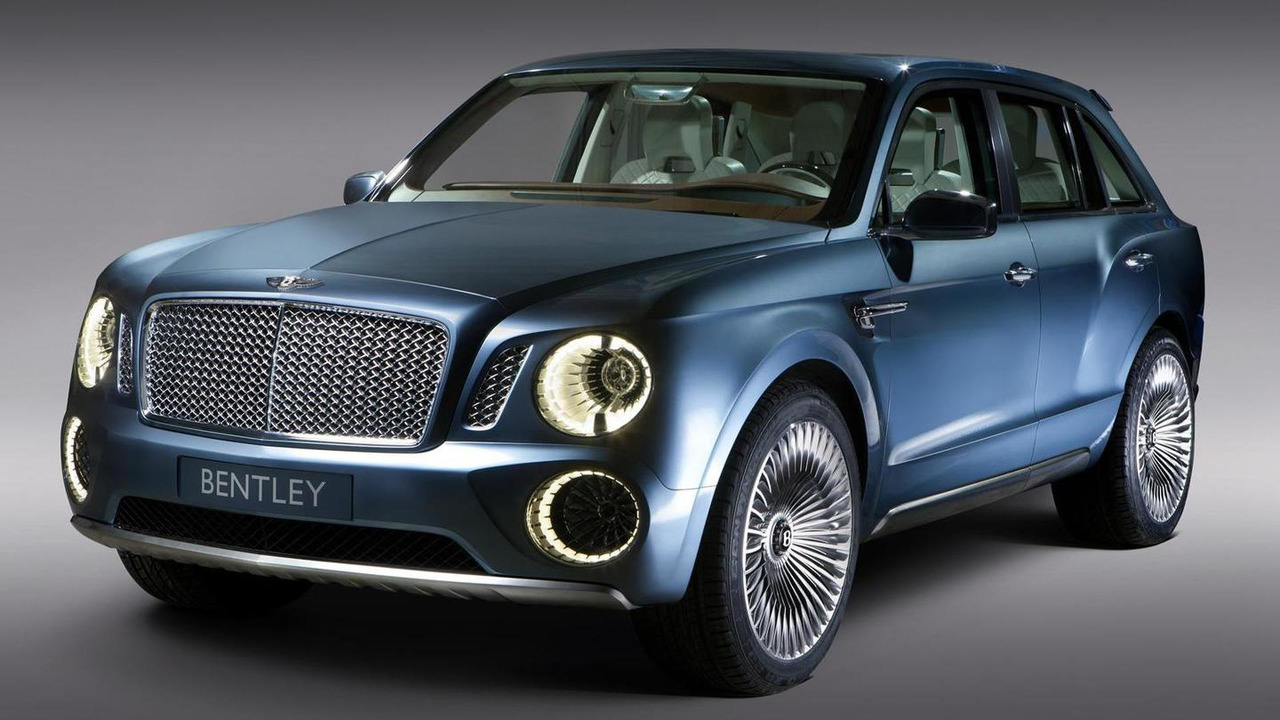 Bentley's crossover is inching closer to production and new details are starting to emerge about the highly-anticipated model.

Bentley's crossover is inching closer to production and new details are starting to emerge about the highly-anticipated model.

Set to be launched in 2016, the crossover was previewed by the EXP 9 F concept but is expected to adopt a more stylish exterior. According to Bentley CEO Dr Wolfgang Schreiber "Since the concept, we’ve worked hard on the exterior and interior, and it’s now ready for final development." He added the model looks more modern and more like a Bentley.

Engine options remain unconfirmed but will likely carryover from the Continental and Flying Spur. Schreiber also confirmed plans for a plug-in hybrid variant and said the company is considering a diesel engine. Previous reports have indicated it could use a V12 TDI but rumors now suggest a 4.2-liter V8 TDI is more likely.

Bentley expects to sell 3,000 to 4,000 units annually and the key markets will likely be China, Russia and the United States. When asked about the sales potential, Schreiber told Auto Express “We already have 2,000 pre-orders without customers knowing the price or styling." Bentley's sales and marketing director, Kevin Rose, added "Thirty percent of our existing customers already have a high-end SUV, so if we can convince even a small amount of those into buying the car we have a very strong business case indeed.”

Gallery: Bentley crossover to have a modern design, could cost $200,000 - report