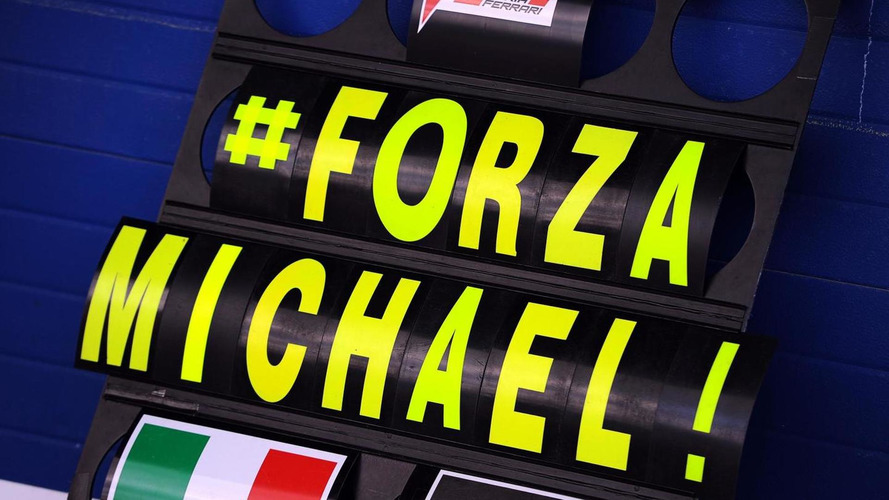 The latest edition of the German newsmagazine Focus, which is said to be close to Schumacher's inner circle, said "complications" had led the doctors at the Grenoble hospital to abandon efforts - which began almost four weeks ago - to wake the former Ferrari and Mercedes driver.

"This (awakening) phase can take a long time, which much to our regret can lead to many misinterpretations," Schumacher's manager Kehm told the German news agency DPA.

Kehm, insisting that only official medical updates could be trusted, clarified that the status of 45-year-old Schumacher's recovery was "unchanged".