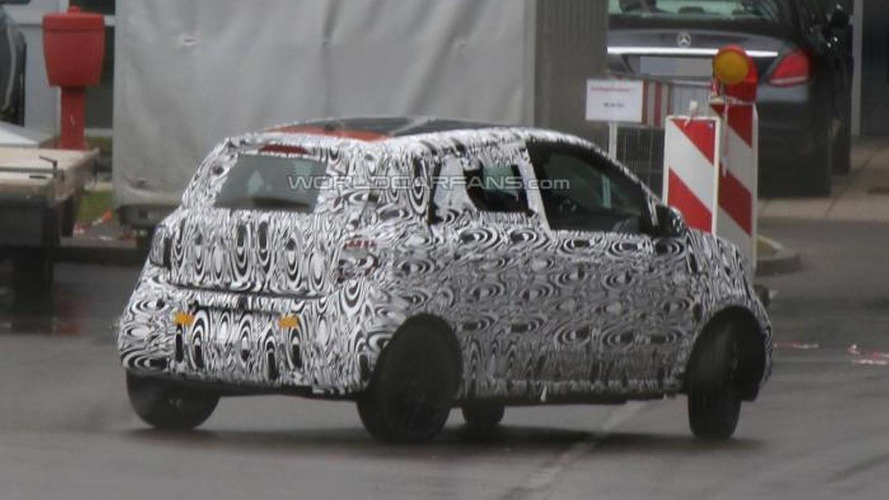 The second generation of the Smart ForFour has been spied for the first time wearing a production body.

The second generation of the Smart ForFour has been spied for the first time wearing a production body.

Although the original ForFour was far from being a success, Daimler is given the car another chance through a second-gen model which will use the same rear-wheel drive platform as the recently unveiled 2014 Renault Twingo. Seen here is a prototype fitted with the production body equipped with very narrow rear doors and a generous panorama glass roof noticeable on the red car.

One of the photos shows a prototype with the trunk open while in another picture we notice the cabin will have two round instruments installed in the center of the dashboard. Expect a roomier cabin as a result of a slightly increased wheelbase but the car will retain its very compact dimensions since it will be just 3.5 meters long.

Daimler CEO Dr. Dieter Zetsche has already announced the all-new Smart ForFour will be unveiled in July and is slated to go on sale in the fourth quarter of the year.