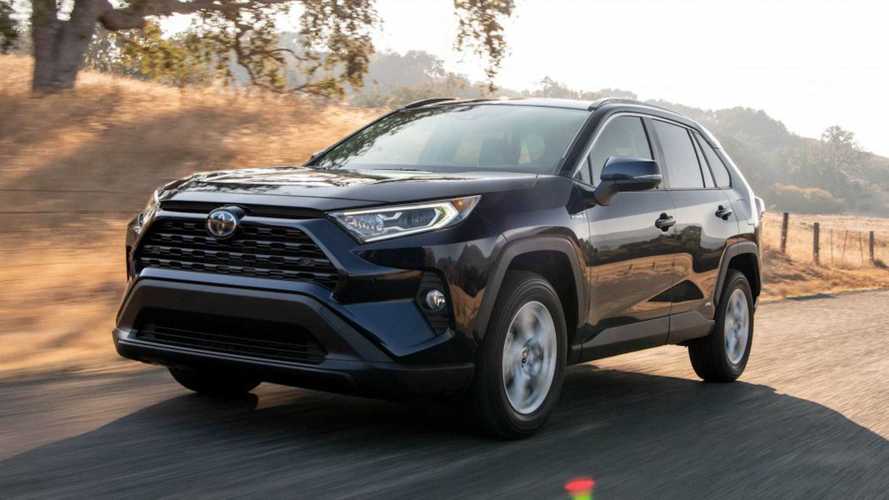 It offers a nice combination of price and features for 2021.

The current, fifth-generation Toyota RAV4 is only a year old, but the automaker is already making some tweaks. As the crossover rolls into the 2021 model year, the RAV4 Hybrid lineup will grow with the addition of a new middle-grade trim – the RAV4 Hybrid XLE Premium. Toyota is building the trim off of its gas-powered RAV4 XLE offering.

The Hybrid XLE Premium helps fill a hole in the RAV4’s lineup that sat agape between the Hybrid XLE and the Hybrid XSE. For 2021, the XLE Hybrid starts at $30,970 (all prices include the $1,175 destination charge). The XSE Hybrid starts at $35,625. That’s a big gap with the new XLE Premium falling toward the upper end of it, starting at $33,675. However, it’s a nice compromise between the two trims that should please customers looking for a well-appointed hybrid without going all-out.

While the addition of a new trim is exciting, the bigger news for 2021 is the RAV4 Prime, the plug-in hybrid that pairs a gas engine with two electric motors for 302 horsepower (225 kilowatts). The RAV4 Hybrid isn’t close to that output. It uses a 2.5-liter four-cylinder paired to an electric motor to create 215 hp (160 kW). That’s unchanged for 2021, which means the fuel economy rating will stay the same. The RAV4 lineup looks much like it did last year, and that’s a good thing.