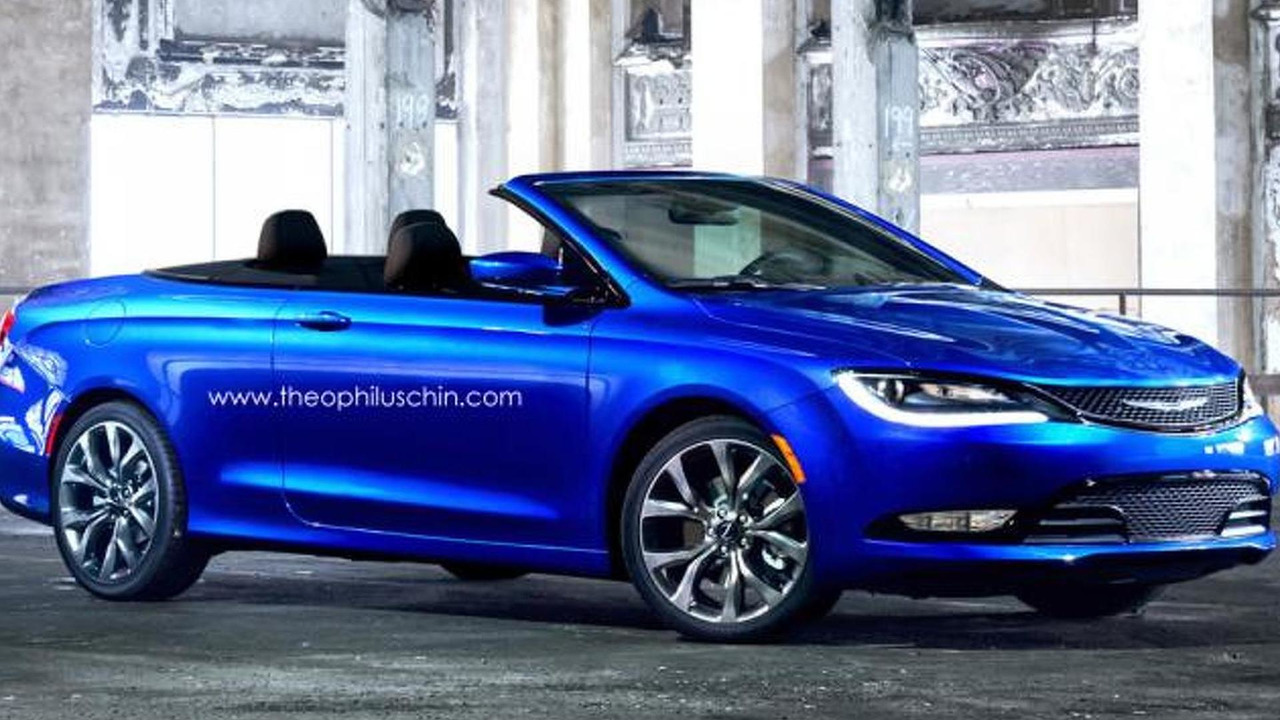 Chrysler representatives have told Edmunds the Chrysler 200 Convertible and Dodge Avenger will be discontinued.

Chrysler representatives have told Edmunds the Chrysler 200 Convertible and Dodge Avenger will be discontinued.

The new generation of the Chrysler 200 has arrived but apparently there won't be a cabrio version since in 2013 this derivative accounted for less than five percent of the model's annual sales. As a consequence, it wouldn't be feasible to make a new one taking into account the costs that go into engineering this body style.

It also seems the Dodge Avenger will be phased out and as a consequence there will be quite a gap between the Dart and the Charger. A Dodge spokesperson told Edmunds the company's plans "include moving away from "sister" vehicles to reduce overlapping products in dealer showrooms." The Avenger will be effectively axed this quarter when production will end.