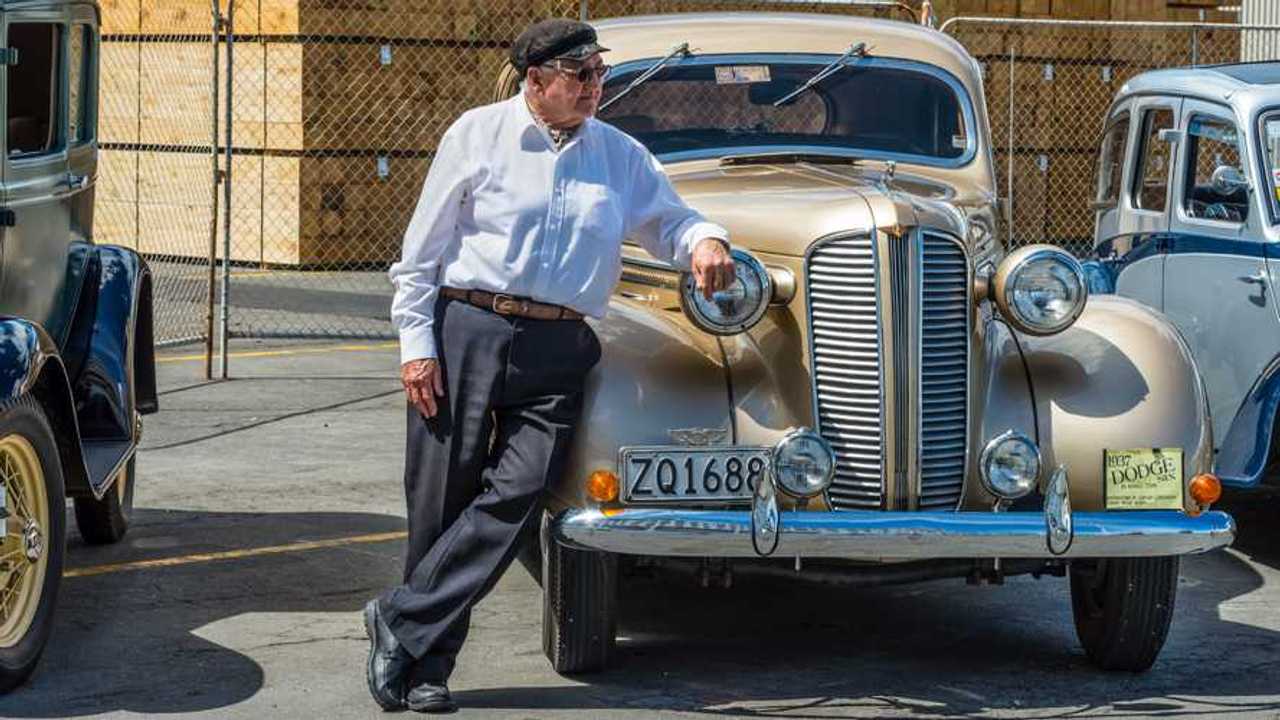 Over 80 is a different story.

Young drivers think old drivers go too slow and get confused too easily. Old drivers think the young whipper-snappers go too fast and take too many chances. In between are the middle-aged drivers, which generally have the best track record of them all. However, that could be changing according to a new study from the Insurance Institute for Highway Safety (IIHS).

Data for 21 years was compiled, starting in 1997 and running through 2018. The study looks at the number of fatal crashes per 100,000 licensed drivers, with the data further broken down into four age groups: 35-54, 70-74, 75-79, and over 80. To be fair, the overall trend for the period shows a decline for all age groups, but the over-70 crowd saw a substantial drop. Fatal crash rates dropped 43 percent for folks in their 70s, while the middle bracket dropped 21 percent.

More Deep Dives From The IIHS:

Interestingly, the bulk of that decline for older drivers occurred not in recent years, but through the first half of the data set. Crash rates for middle-age and 70-74 segments were nearly identical, with the 75-79 bracket matching the other two groups in 2012. From there, middle-agers crept upwards overall while both 70-year-old groups held fairly steady or even declined slightly.

As for the over-80 crowd, fatal crashes per licensed drivers have decreased by a full 50 percent, but in 2018 it remains the group most likely to be involved in a deadly accident. This is all rather interesting considering the number of older drivers on the road has increased significantly over the last 21 years.

Always Be On Guard:

What Were The Odds? Yellow Lamborghini Aventador Crashes Into Another One

What's the reason for this trend? IIHS points to safer cars with more advanced safety systems as well as better overall health for older drivers. Changes in infrastructure with regards to road signs and intersections are also thought to be a factor. As for why the middle-age fatality rate crept higher, IIHS notes a correlation between periods of economic growth and increases in impaired driving, notably due to alcohol. It's theorized that middle-agers indulge in such activities more than others.

It will be interesting to see how 2020 and coronavirus affect these trends, however, that data likely won't be available for at least a couple of years.