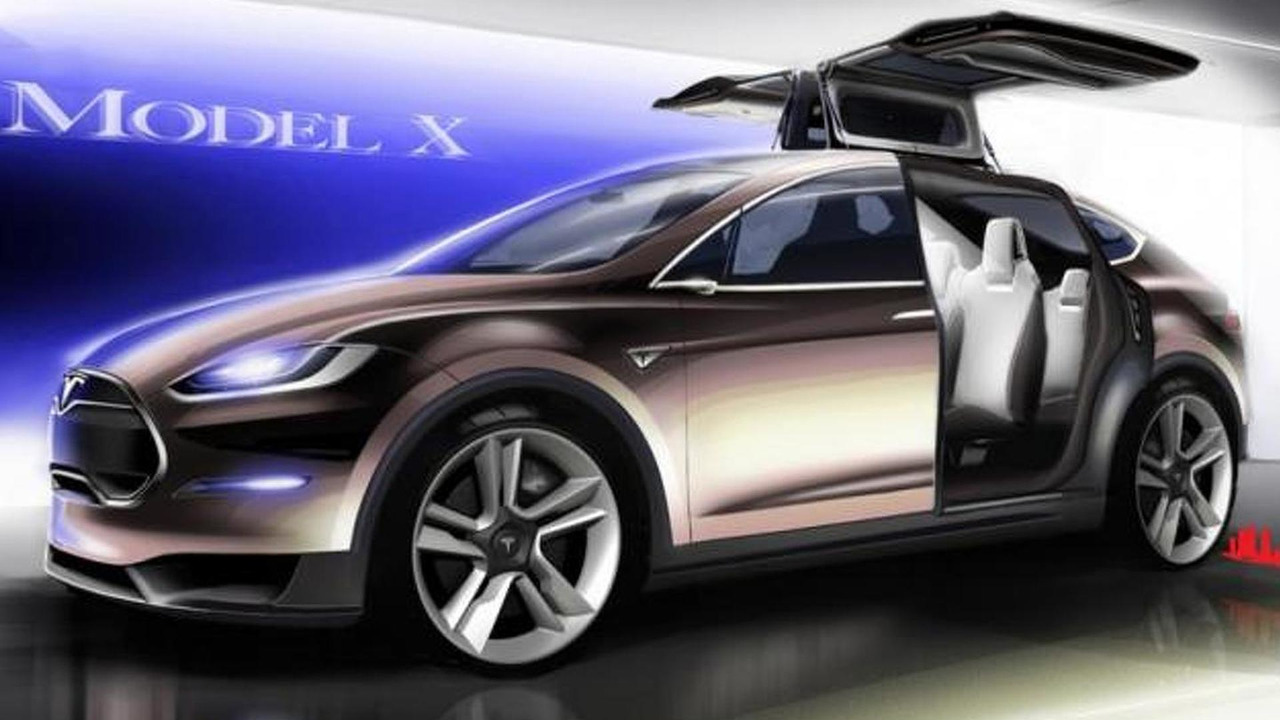 Tesla CEO Elon Musk has confirmed the company has had "conversations" with Apple.

Tesla CEO Elon Musk has confirmed the company has had "conversations" with Apple.

Speaking to Bloomberg's Betty Liu, Musk confirmed earlier rumors but said he "can't comment on whether those [conversations] revolved around an acquisition." However, he went on to say a sale is unlikely because he wants the company to focus on their future lineup.

Musk also revealed the Model X will be delayed until 2015 because the company is focused on launching the Model S in international markets. The executive also said the delay was due, in part, to him being a "perfectionist" as he's not completely happy with the model. As Musk explained, "It's damn hard to make an SUV, in particular, that is beautiful and yet incredibly functional."

While this is another setback for the Model X, he doesn't expect the delay will impact the highly-anticipated entry-level model.