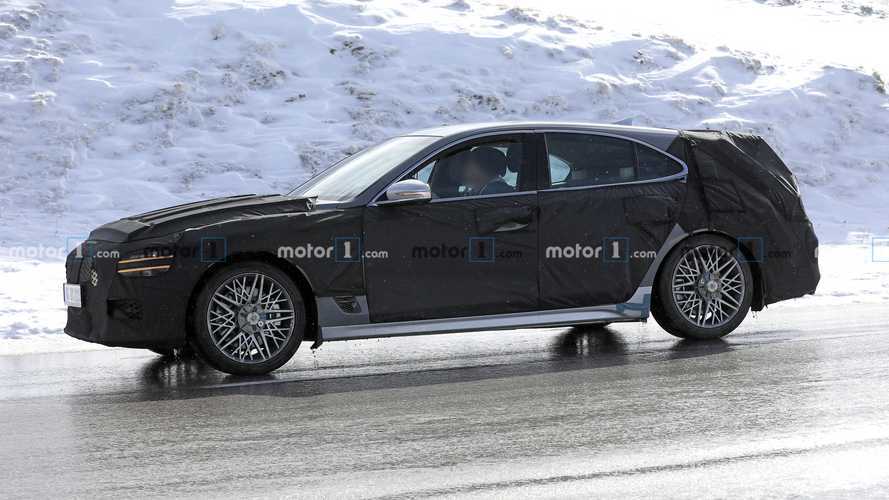 It's going to be sold in America and Europe.

Just like crossovers and SUVs mean pretty much the same thing these days, wagons and shooting brakes are also almost identical. We won’t even try to define what sort of long-roof vehicle this upcoming Genesis G70 will be but we have new spy photos that confirm work is well underway.

Our photographers on site sent us these shots taken in the Austrian Alps, where there’s already snow in some areas. The premium manufacturer is still using a heavily disguised prototype featuring extra cladding at the back, but there’s no denying that this is the new G70 wagon. Or the G70 shooting brake. Or whatever you want to call it.

The more practical G70 will be based on the facelifted version of the core model which means it’ll get the updated Genesis grille, as well as the split horizontal headlights and taillights similar to the larger G80 sedan and the GV80 SUV. It’s probably important to note that this new G70 member won’t sacrifice its stylish shape for practicality as it’ll feature a sloped roofline that compromises the cargo area to a certain extent.

We expect the G70 wagon to be offered with the same engine lineup as its sedan counterpart. This means a new 2.5-liter turbocharged four-cylinder with 290 horsepower (216 kilowatts) will join the larger twin-turbo 3.3-liter V6, generating 365 hp (272 kW) and 376 lb-ft (510 Nm). The facelifted G70, together with the long-roof version, will be offered only with an eight-speed automatic.

Given Genesis’ plans to enter the European market at some point next year, we believe the G70 wagon could also gain a diesel engine for the Old continent. On this market, the large family wagons are often sold with four- and six-cylinder diesel engines and the South Korean company needs to offer an alternative to Germany’s powerful diesels if it wants to grab a piece of the pie.

Save Thousands On A New Genesis G70 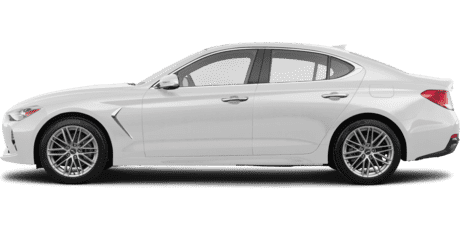