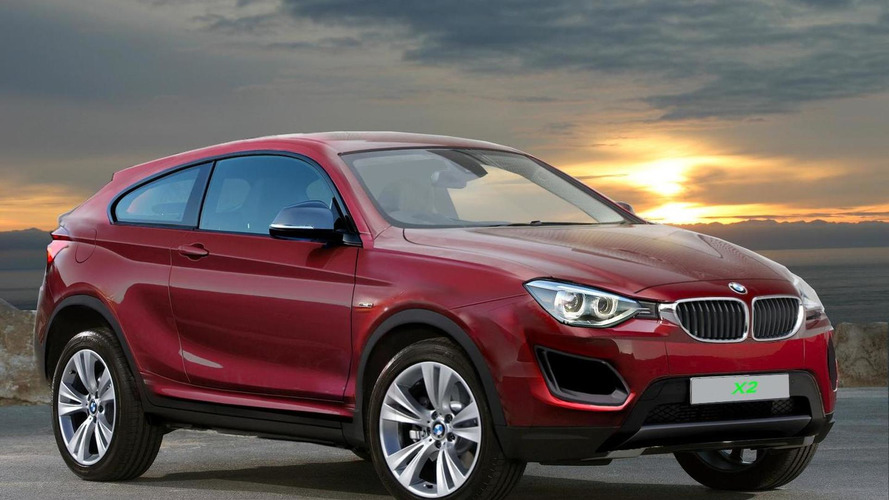 A new report indicates BMW is still considering an X2 model which is now slated for a 2017 market launch.

A new report indicates BMW is still considering an X2 model which is now slated for a 2017 market launch.

The second generation of the BMW X1 is programmed to come out towards the end of the year or in 2015 and will be a tad smaller than the current model in order to widen the gap until the X3. This newly created empty space will be filled in by the rumored X2 which will essentially be a sportier-looking derivative of the X1, following the same philosophy used by the Bavarian marque on the X6 and the upcoming X4.

Engine lineup will be carried over from the second-gen X1 and will include a variety of transversely-mounted 3- and 4-cylinder direct-injection gasoline and common-rail diesel engines ranging in capacity from 1.5 to 2.0 liters. These motors will be coupled as standard to a six-speed manual gearbox or an optional eight-speed automatic transmission sending output to both axles. There are also reports about M Performance variants of the X1 and X2 which will use a high-power four-cylinder gasoline engine.