There’s a Cadillac underneath there somewhere.

The automotive detailing genre tends to get complicated in a hurry for no good reason. Thankfully, YouTuber and detailing fanatic The Detail Geek keeps things simple while whetting your appetite for all things clean. His latest video features a farmer’s Cadillac Escalade that is caked with dust from head to toe.

He begins with an exterior powerwash to rid the SUV of its layers of dust and dirt that have accumulated – the Caddy looks a ton better even after a quick blast of high-pressure water. Unfortunately, we did spot some rust patches which we originally dismissed as dirt, but we’ll leave that discussion for the comments section below. 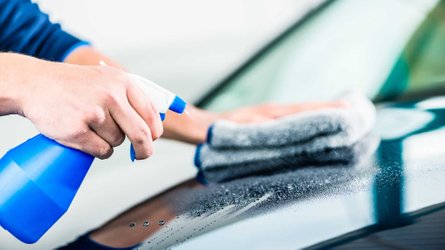 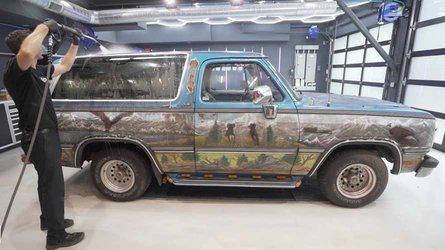 It’s no secret that everyone loves a satisfying detail video, but our favorite segment by far was the foam spray. Car geeks will always be the last to admit it, but there’s something incredibly satisfying about covering a car with it and rinsing it off revealing the fruits of your labor – especially with a carefully thought our time-lapse sequence. After scrubbing every exterior nook and cranny with a plethora of brushes, next came the interior.

Clearing the junk from the Escalade took much less time than we expected. While the interior of the vehicle isn’t exactly spotless, it’s nowhere close to the dirtiest interior that the detail geek has ever seen; the worst of this job was the stockpile of air fresheners in the center console which he left for the owner to use in the future. 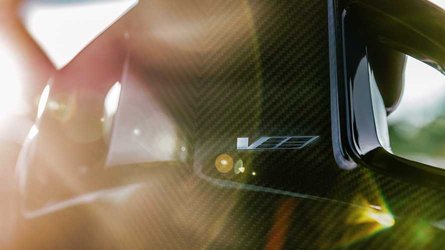 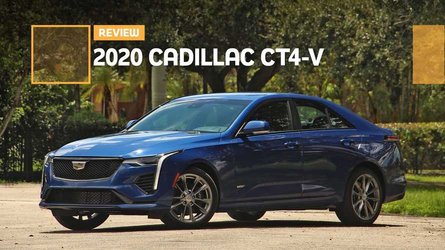 Unlike the end of most detailing videos, we get to see the customer’s reaction when they see their pride and joy all spiffed up. Some might argue that the end result isn’t perfect, but there’s only so much you can do in a limited amount of time.